Last week, Apple hosted one of its most significant launch events for some time, unveiling a wide range of new and improved products, including a new Apple TV box, the giant iPad Pro, and the iPhone 6s and 6s Plus.

Alongside its new hardware, the company is also releasing updated software, including the latest version of its mobile operating system - and today, the rollout of iOS 9 begins. 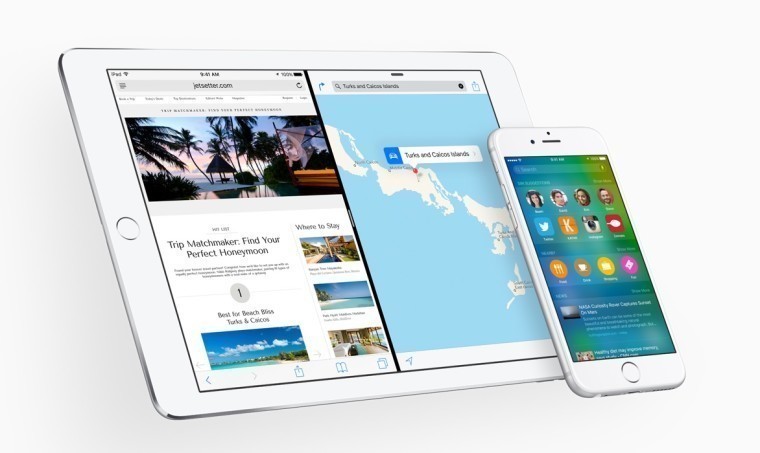 iOS 9 brings a wide range of improvements and additions over previous versions, such as enhanced multitasking features and deeper 'intelligence' for Siri. While it will be pre-installed on Apple's latest devices, iOS 9 is also being released for many of those already available:

Shortly before the rollout began today, it emerged that the previous release, iOS 8, has reached 87% of devices since its release last September. Whether or not iOS 9 beats this adoption rate remains to be seen - but it's not the only big update the company has lined up.

Apple had intended to also release watchOS 2 today, but those plans have gone out the window, as USA Today's Ed Baig was first to report earlier:

BREAKING: Apple found a bug in WatchOS2 and is NOT releasing the software today as planned. More details coming.

Apple has since confirmed that watchOS 2's rollout has been postponed, saying that the bug will be fixed 'shortly', but it didn't offer any more specific guidance on when it will be ready for release.

Beyond the launch of iOS 9 and (eventually) watchOS 2, Apple has previously said that it will release its latest update for OS X, version 10.11 El Capitan, on September 30.