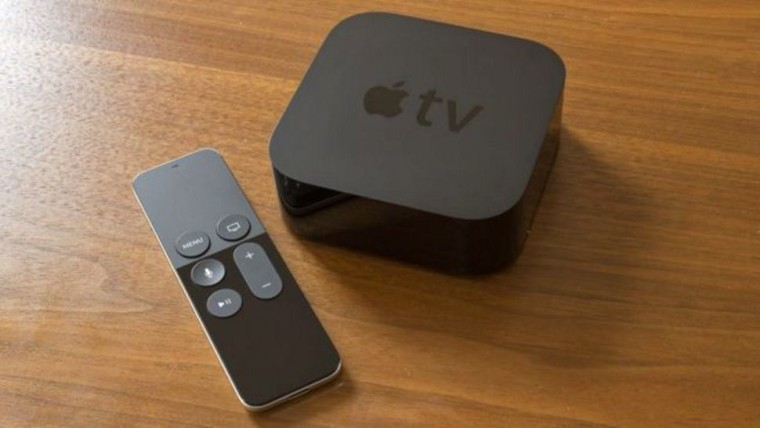 It’s been two years since Apple began exploring the ins-and-outs of making original entertainment content; the company announced its first “groundbreaking” original TV show back in July last year, and showed it off with a trailer in February, ultimately releasing it on Apple Music in June this year.

There are bigger plans looming ahead, however, as Apple is reportedly setting aside a budget of about $1 billion with the sole purpose of producing high-end original entertainment content.

As reported by the Wall Street Journal, Apple could spend this money on as many as ten different shows, with the ambition of producing shows on par with HBO’s Game of Thrones; this will pit the Cupertino giant in direct competition against others offering similar high-quality internet-streamed original content like Netflix, Amazon, Hulu, and HBO.

Though, it remains unclear exactly where these shows would stream; Apple does not have a dedicated video streaming subscription service as of yet and uses Apple Music to stream its currently available two shows – Planet of the Apps, and Carpool Karaoke.

A sum of $1 billion is quite a lot, but producing high-end original content is an expensive business – a single episode of HBO’s Game of Thrones, for example, can cost more than $10 million to produce. Netflix alone is set to spend about $6 billion on its original content this year; Apple’s entrance will only lead to more competition – and ultimately more entertainment.