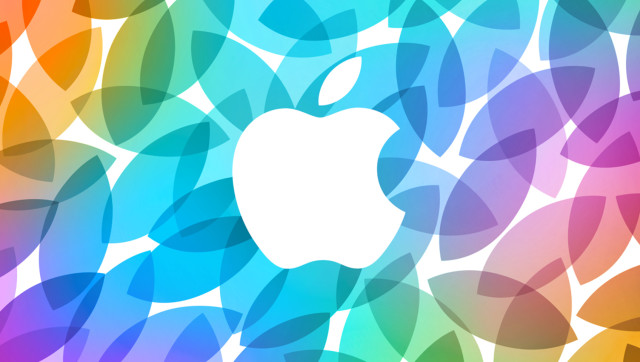 Apple is going to be making some new product announcements later today at the Yerba Buena Center for the Arts in San Francisco, and this morning the company revealed that Apple product owners will be able to view a live stream of the proceedings starting at 1 p.m. Eastern Time (10 a.m. Pacific Time).

Apple's website indicates that people who own an iOS device with version 4.2 or later will be able to watch the live stream via their Safari browser. Mac owners with OS X 10.6 or later can watch the show with their own Safari browser, if it is version 4 or higher. Finally, second- and third-generation Apple TV devices with software version 5.0.2 or later can access the live stream.

That basically means Windows and Android users are out of luck to watch the live video, although in the past Apple has released a QuickTime movie of its entire event on video a few hours after press conferences. The company is expected to announced the official first details of its fifth-generation iPad today and possibly a new iPad mini with a Retina display. It could also announce that OS X 10.9, also known as Mavericks, is now available to purchase and download for Mac owners, along with some new Mac Pro models.