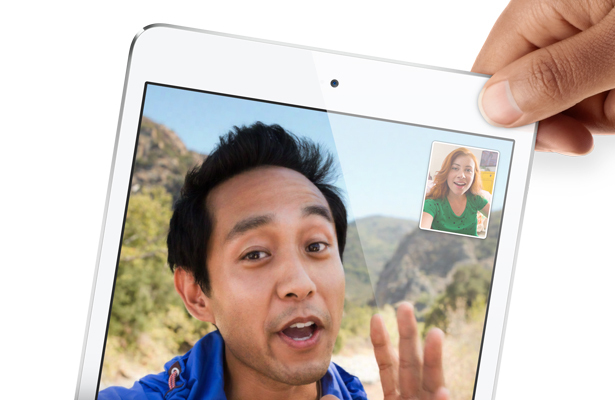 Apple has been fined a total of £230 million ($368m) after losing a patent battle with VirnetX who accused the company of breaching its patents. VirnetX who initially asked for $708m in damages said that Apple infringed on four patents in FaceTime on its iPad, iPhone, iPod touch and Mac devices. The patents related to a domain-name service to set up virtual private networks through which a website owner can interact with customers in a secure way, or an employee can work remotely and get access to a company's network.

For years Apple refused to pay fair value for the VirnetX patents. Apple says they don't infringe. But Apple developers testified that they didn't pay any attention to anyone's patents when developing their system.

While Apple lawyer Danny Williams told the jury that the company does not owe money to VirnetX,

[VirnetX] is not entitled to money for things they did not invent. The VirnetX technology, if used, is a small part of very large, complex products.