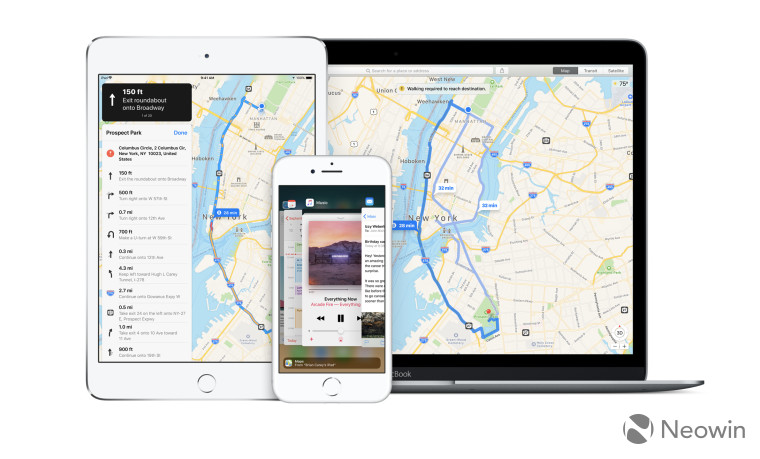 In a statement released today, Apple announced plans to start surveying Canada this month in order to improve Apple Maps. Apart from being posted online, the statement also appeared in several Canadian newspapers. The Cupertino-based giant will begin conducting ground surveys in Canada in the near future. A team from Apple Maps will be driving around select regions in Canada throughout the summer, gathering information and images.

Apple Maps intends to capture road details, signage and landmarks to improve the accuracy and usefulness of the navigational application. Once the project has concluded, the tech goliath will publish the collected data in a future product update. Additionally, in an effort to keep the map updated and to maintain high-quality standards, Apple will periodically revisit certain locations to gather new data.

Addressing the privacy concerns of this project, Apple assured the public that it is working closely with local regulators to ensure the company observes all laws and regulations. In addition to that, all the vehicles used by the survey team will be marked "Apple Maps", and all faces and license plates captured in images will be blurred before the data is published.

Apple Maps' image collection will be carried out in 10 Canadian regions starting this month, May 2019, and ending later this year in November 2019. Here is a summarized list of areas to be covered by the survey:

To find a more detailed list of locations to be surveyed by Apple Maps, you may visit this link.

Since its launch, Apple Maps' past has been fraught with disappointment, failure and embarrassment. Even after undergoing 2.5 million corrections, the company was unable to restore users' faith in the application. This data collection survey in Canada is part of Apple's initiative to rebuild Apple Maps from scratch in order to improve accuracy and performance.