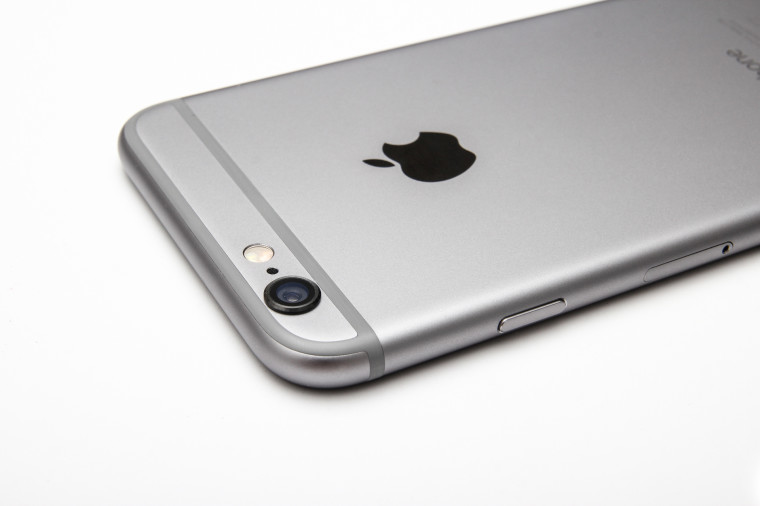 If you've been having trouble connecting to various Apple services, don't panic - it's not just you. Multiple major Apple services have been hit by an outage today, and it's not yet clear when things will return to normal.

As TechCrunch reports, today should have been a good day for Apple, as the company had teamed up with MTV for the announcement of the Video Music Awards nominees. However, Beats 1, Apple Music and Apple TV are all down at the moment, along with other key services.

The iOS App Store, Mac App Store, iBooks Store and OS X Software Update are also affected by the impromptu downtime. Apple's status board has been updated to acknowledge the issues; the company wrote:

All Store Services - Some users are affected
Users are experiencing a problem with the services listed above. We are investigating and will update the status as more information becomes available.

As for the VMA nominations, MTV went to plan B, announcing the nominees on Twitter, instead of doing so on Beats 1 as originally intended.