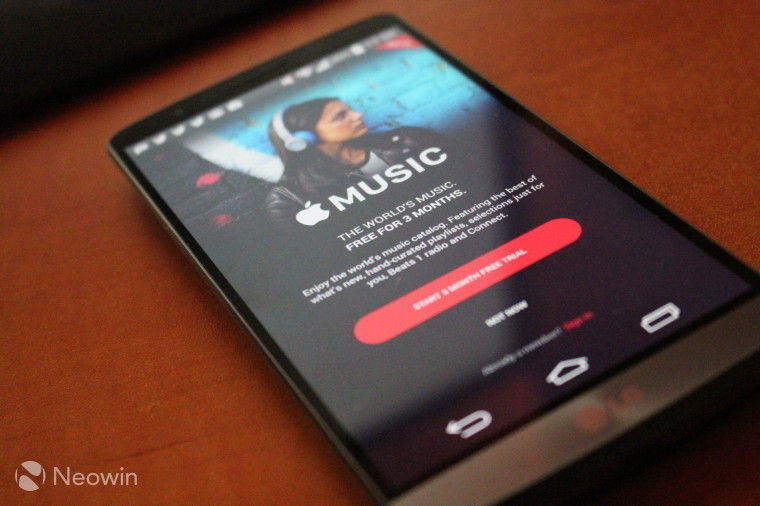 Sources close to Apple Music have said that the service may be receiving a major price drop in order to better compete with Amazon and its aggressive pricing. The price drop could be as big as 20% according to the aforementioned sources which have been working closely with Apple since the launch of its music service.

The new pricing could be as follows:

According to the source, we could see the new prices come into effect as soon as this Christmas, possibly starting with a holiday promotional discount. Existing users would be switched over to the new pricing scheme if it does come into effect but users won’t be receiving any sort of compensation for earlier months where they paid higher prices.

The decision looks like a tough one for Apple, it’s expected that if it does slash the price of its Apple Music, it will have to directly pay the difference to the record labels. Digital Music News claims that Amazon is already forking over money to the music labels to offer its own low prices on Amazon Music.

If Apple follows the same path as Amazon, it could bring massive pressure against smaller companies in the music streaming market, including Spotify, which is already in debt.