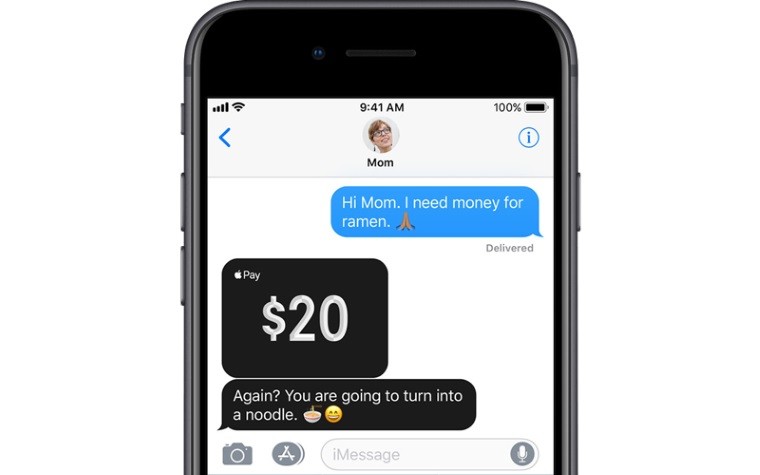 Apple Pay Cash was officially announced at WWDC earlier this year. The feature made its debut with iOS 11.2 over the weekend; however, users were unable to try it as it wasn't activated by the company. The new update was released ahead of its schedule due to a serious bug which caused the SpringBoard to crash on December 2.

Starting today, users in the United States can use Apple Pay Cash, provided they are running iOS 11.2 on their iPhone and iPad. The feature gives users the ability to send and receive cash through iMessages, similar to Venmo or Square Cash. Users can link their debit/credit cards and send money to their friends and family.

The money will be stored in an Apple Pay Cash card in the Wallet app for the recipients. They can use it to make purchases, pay other people or simply transfer it to their bank account with a few simple taps.

The service is rolling out as we speak and might take some time to get activated across the country. As for Apple Watch, the new feature will be live once watchOS 4.2 is rolled out for the wearable device.