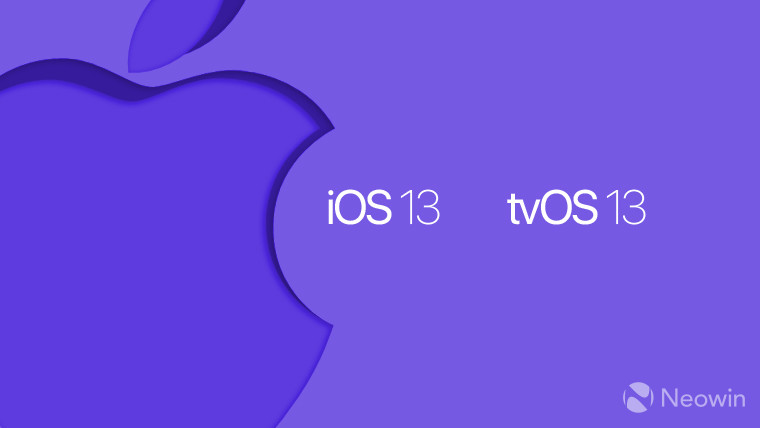 For starters, there's now an option to disable Memoji and Animoji stickers from showing up in the emoji keyboard. Additionally, there's a new feature for Screen Time which lets users set communication limits based on the user's contacts, so as to restrict access to certain contacts during downtime, for example. Users have also reported that the Apple Watch app has a new icon depicting newer models of the Apple Watch.

Initial reports from users suggested that this update also fixed the multitasking issues users had been facing since iOS 13.2, but that doesn't seem to be the case based on further testing. Finally, users of the new Beats Solo Pro have found that the device isn't recognized by the new version of iOS.

iOS 13 has faced a variety of issues since it first launched, and while Apple has released new betas and updates at a pretty rapid pace, it looks like some things still haven't been ironed out. There should be a few more betas before the update is publicly available, so hopefully these problems will be fixed by then.