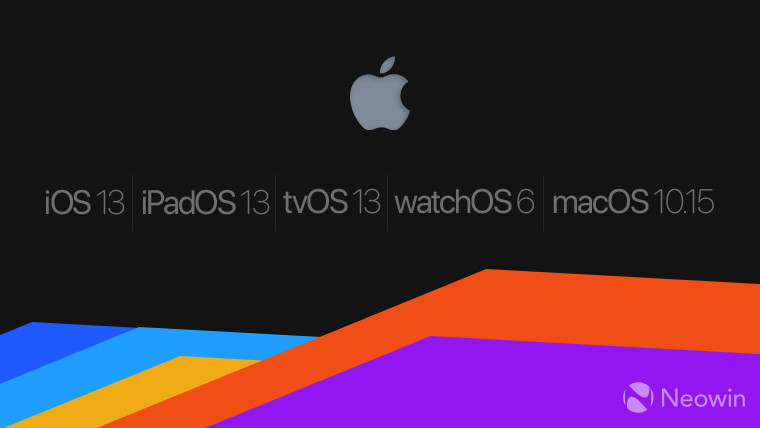 As usual, there are a bunch of fixes; however, there are some new known issues. This build of iOS 13 is not available for the iPhone 7 or 7 Plus, which means that if you're running the beta on those devices, you'll be stuck with beta 2 for another two weeks or so.

Apple is still pretty early on in the beta cycle, so there are still a lot of issues, and they're getting fixed pretty quickly. In fact, this is enough of an improvement on beta 2 that Apple has removed its notice for "thrill seekers" from the Apple Developer download page.

All of the updates can now be obtained by using a configuration profile, which is available from Apple Developer. If you're already running the beta, you should be able to check for updates normally.