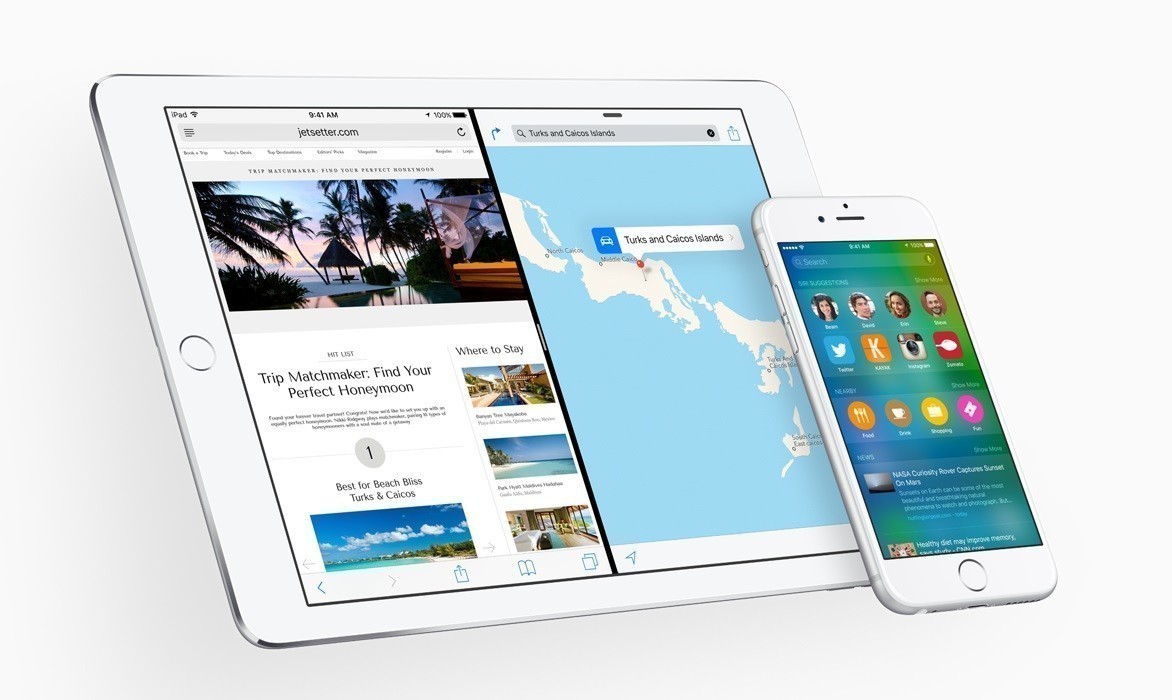 Two weeks after announcing the first beta release of iOS 9.1, Apple has released an update, iOS 9.1 beta 2. The update is currently available for developers via the Apple Developer Centre or via an over-the-air (OTA) update. If Apple follows its previous release schedule, the update should become available to public beta testers tomorrow.

When the first iOS 9.1 beta was publicly released two weeks ago, it brought with it API support for Live Photos and 3D touch, along with a new range of emojis. The update to iOS 9 also brings support for the new iPad Pro along with its accessories, the Apple Pencil and Smart Keyboard. It’s likely iOS 9.1 will be released alongside the iPad Pro when it launches in November.

Most of the refinements in iOS 9.1 beta 2 are 'under the hood' and are further refinements of functionality included in beta 1. While there doesn't appear to be many user facing changes, it does include the ability to disable contact photos.

For the non-beta channel, iOS 9 also has an update today - iOS 9.0.1. This minor update is now available to all users OTA and brings along a few bug fixes which can be seen below.

For those who have downloaded the new updates, have you spotted something new? Let us know in the comments below.