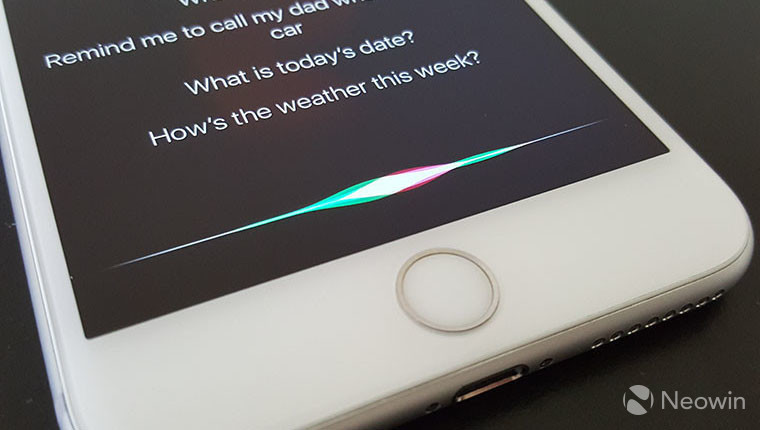 In August, Apple announced changes to how it manages Siri recordings after it admitted - along with other tech giants like Microsoft and Facebook - that employees could listen to users' voice recordings for review purposes. The company is now making good on its promise with more privacy options in Siri.

Apple is rolling out new capabilities to opt out from sharing your Siri audio recordings with the company. Of course, you can still choose to send your Siri audio to Apple if you wish to help improve how the personal assistant understands your commands. This feature is available in beta on iPadOS 13.2, iOS 13.2, Apple tvOS 13.2, WatchOS 6.1, and MacOS 10.15.1 (via TechCrunch).

To opt out, simply head over to Settings > Privacy > Analytics and Improvements, then disable the “Improve Siri and Dictation" option. Otherwise, Apple's in-house reviewers can listen to your recordings instead of contractors like before. Despite the introduction of this capability, both employees and contractors will still be able to review computer-generated text transcripts based on your voice. These transcripts will be used for all Siri users and may contain a small subset of requests.

In addition, Apple is adding an option to remove the interaction history from your device. To delete your Siri and Dictation history, you can go to Settings>Siri>Search>Siri History. Siri requests made within 24 hours won't be sent to Apple for grading. This update can be viewed on Settings>Privacy>Analytics and Improvements>About Siri in iOS 13.2 beta.