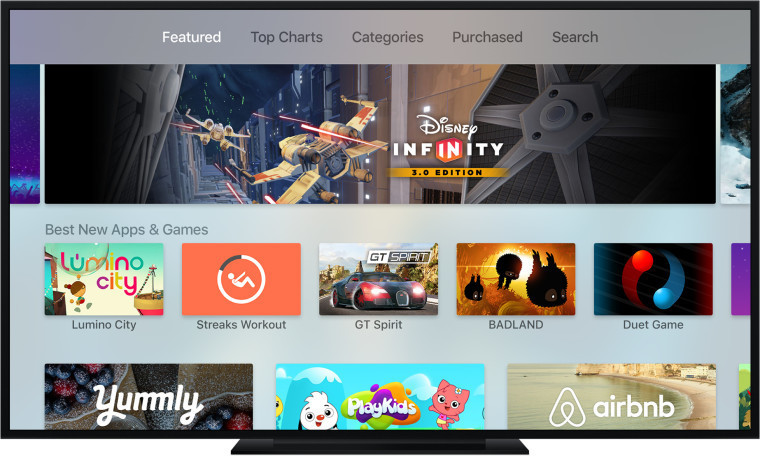 There aren't any new front facing features in any of the updates, as an x.x.1 update tends to focus on bug fixes and security improvements.

OS X 10.11.5 beta 3 brings the build number to 15F28b. As with earlier builds, the release notes did not include any fixes or issues.

The release notes for tvOS 9.2.1 beta 3 specifically noted that there are no known issues for the build. Since Xcode 7.3.1 already has a GM seed available, it's likely that Apple is gearing up for a public release soon.

iOS 9.3.2 beta 3 was seeded yesterday to developers, but today it is offered to those on the public beta. There aren't any known issues that will affect users.

With all of these being such minor updates and Xcode 7.3.1 offering a GM seed, it's clear that Apple should be offering the final builds very soon.