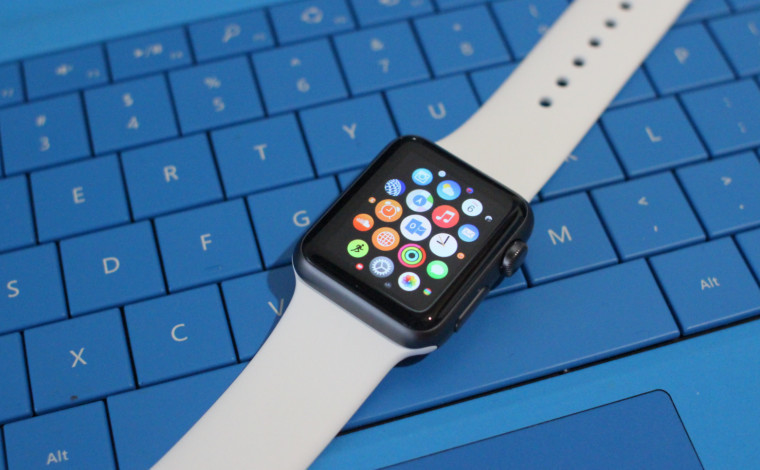 Apple’s Watch was a long-awaited device, which made quite a splash when first announced. And even though the device got up to a good start, recent sales have been disappointing with throughput declining 55% in the second quarter of this year.

Now Apple is looking to refresh its lineup and reinvigorate its fanbase, with the launch of new Watch wearables expected later this year. There are credible reports that Apple might even put out two Watches soon, but it looks like one major feature: cellular connectivity, will not be making it to this year’s models.

According to Bloomberg’s Mark Gurman, who’s had a great track record on all things Apple, the company has hit some technological roadblocks in its quest to separate the Watch from the iPhone. The way things work now, the Watch is very much reliant on an iPhone to download content and track users. Adding cellular connectivity, 3G or even LTE, would make the Watch a much more autonomous device, capable of handling most tasks without needing a nearby iPhone.

But Apple, according to a number of sources cited by Gurman, is having problems fitting in a cellular connection inside the Watch. The big problem relates to how power-hungry cellular chips are, which would require a huge battery on the Watch, which would quickly become uncomfortable in a multitude of ways.

Even though Apple has been experimenting with low-powered cellular chips for a while now, the company still hasn’t been able to get them to work as efficiently as needed. Even in talks with phone carriers, Apple warned that the soonest a cellular Watch model might arrive was December, but even those plans seem to have been too optimistic. Unfortunately, it looks like users looking forward to a Watch model with a data connection might just have to wait, at least until next year.

Meanwhile, other companies like LG and Samsung have been launching cellular-capable smartwatches for years, with new versions expected later this year. Unfortunately, most of those devices suffer from the flaws described above, including very poor battery life and considerable heft and weight. Google is rumored to be working on Nexus smartwatches for later this year, one of which is also supposed to come with cellular capabilities.

This might mean Apple will be one the last companies to bring in cellular connectivity to its wearables, whether that happens next year or later. But waiting until technologies mature instead of being an early adopter is Apple’s modus operandi, so it wouldn’t be at all surprising if the company decides to sit and wait until tech catches up with its vision.