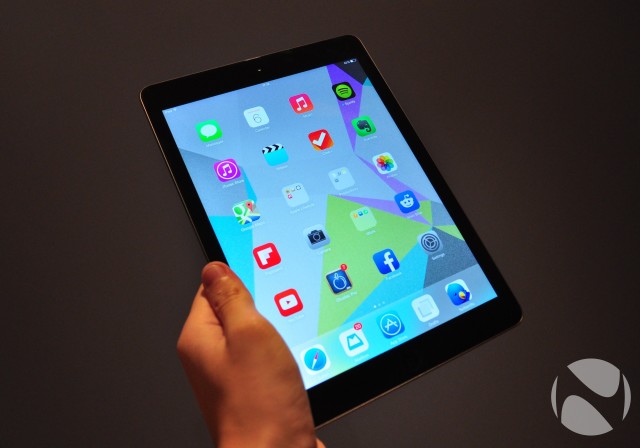 Despite lagging significantly behind the tablet competition in terms of sales, one of Microsoft's most-touted advantages with its Surface line has been its split-screen multitasking capability. That may not be an advantage against the industry-leading tablet much longer, as Apple reportedly plans to offer split-screen multitasking in the next version of iOS for the iPad.

According to a report by 9to5Mac's Mark Gurman, Apple will add split-screen multitasking to iOS 8 for iPad, which "will allow iPad users to run and interact with two iPad applications at once." When it's released, the feature will only work in landscape mode, Gurman claims. The feature is reminiscent of snap mode in Windows 8 and Windows RT, which Microsoft has heavily promoted in Surface ads combating the iPad.

Gurman also states his sources say the new iOS will allow apps to "more easily interact," such as dragging content from one app to another. It's not yet known if the feature will make its way to the iPad mini's 7.9-inch display, as Gurman says it's being designed with the larger iPad's 9.7-inch display in mind.

The iPad's split-screen multitasking will be released either later this year or early next year, though it will be formally unveiled at the Apple Worldwide Developers Conference on June 2, according to the report.

Microsoft has boasted about the Surface line's work-related capabilities compared to the iPad since its tablets were first released. In an October blog post, Frank X. Shaw, Microsoft's head of communications, slammed the iPad by saying "it’s much harder to get work done on a device that lacks precision input and a desktop for true side-by-side multitasking." The comments notably came after Apple CEO Tim Cook said Microsoft was trying to make a tablet that was essentially a PC.