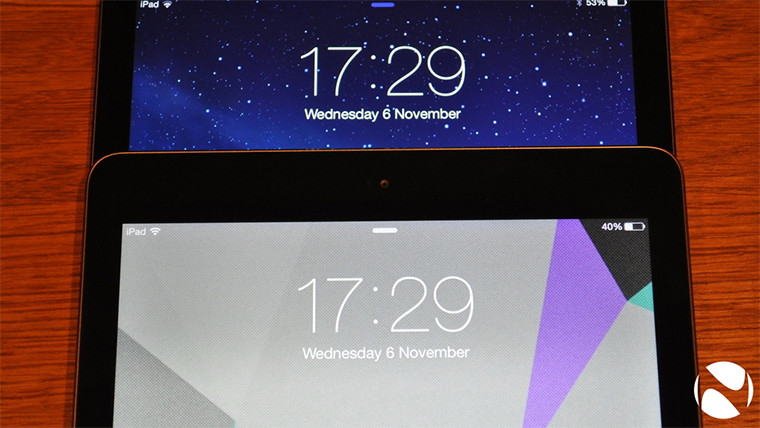 Apple is reportedly working on a 12.9-inch iPad set for release early next year, a move that would give Microsoft its first large-screen tablet competitor for the 12-inch Surface Pro 3.

According to a Bloomberg report, Apple will release the tablet in the first quarter of 2015, though details beyond the alleged release are scarce. As Bloomberg points out, growth on Apple's current iPad tablets, the 9.7-inch iPad Air and 7.9-inch mini variant, have been relatively stagnant in the past year, with sales declines for two straight financial quarters.

The report claims Apple "has been working with suppliers for at least a year to develop a range" of larger tablets, which would mean the company has been working on the 12.9-inch iPad since before Surface Pro 3's May 20 reveal.

Entering the larger-sized tablet market could provide Apple with growth in its iPad line, as Bloomberg notes, though it remains to be seen how much of a consumer market exists for larger tablets. Microsoft hasn't released sales figures for the Surface Pro 3, though it's still in the process of bringing the tablet to new markets. The new tablet has received positive reviews, however, which could bode well for Apple's entry in the market, should consumers react similarly favorably.