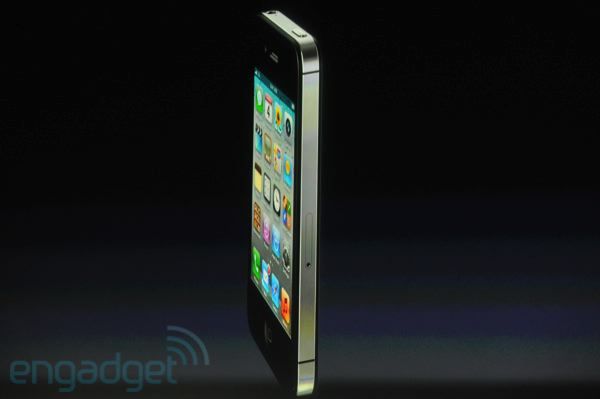 The new iPhone 4S will look a lot like the iPhone 4, that's because it has the same exterior as the device. Despite that, the internals of the new device have been updated of the previous version of the phone.

The new device will have an A5 CPU, dual core graphics that boast up to 7x the performance, an 8MP camera and 1080P video recording capabilities as well. The update is a general warming over of the iPhone 4 to keep it competitive with the fleet of new Android and Windows Phone devices that will be released before the holiday season. The device will also combine GSM and CDMA into one chip which will reduce the two iPhone 4 models into one device. The iPhone 4S will also support HSDPA which will allow for 14.4 Mbps downloads which is faster than the current 3G speeds on the iPhone 4. The device will also have "eight hours of 3G talk time. Six hours of browsing, nine on WiFi. 10 hours of video, and 40 hours of music" according to Engadget.

In general, the iPhone 4S is a modest update to the iPhone 4 but does not offer any new features such as NFC, LTE.