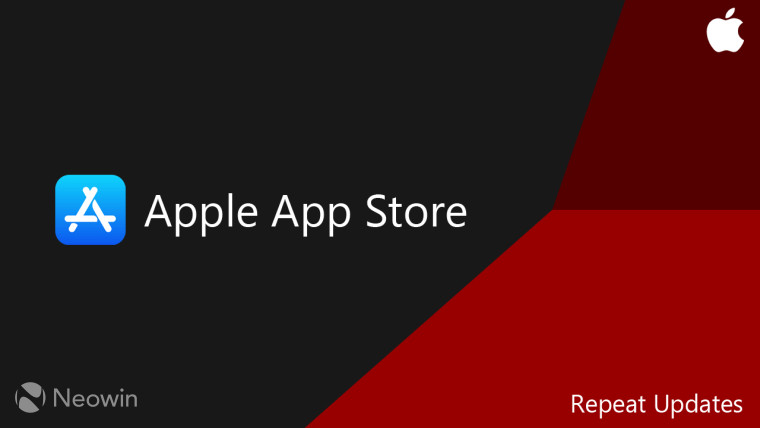 Earlier last week, Apple users began reporting that some apps would fail to open on iOS and iPadOS devices with a “this app is no longer shared with you” error. The issue reportedly started cropping up after users updated to iOS 13.5, but some users on Twitter suggested that the problem was not limited to that version of the OS alone. The workaround to solving this problem was to re-install the app.

However, it looks like the Cupertino giant is fixing this issue by re-releasing app updates as Apple users are beginning to see a long list of updates in the App Store (spotted by 9to5Mac). According to some reports, the App Store is serving up to 100 app updates. These updates are for the same versions of the apps that are already installed on the device. The likely explanation of the repeat updates is to fix the app certificate issues that prevented apps from opening.

The Family Sharing dialog presented to users prevented them from opening the apps, notifying that they purchase it again from the App Store, suggesting that the issue was mostly related to some app certificate validity related errors. The repeat updates could be to reset the certificate. The firm has not provided any official statement or clarification on the issue yet.

The Google Play Store too began offering repeat updates last month. However, those updates seemed to have risen from a Play Store bug. Apple users that have been unable to open apps like Facebook or YouTube should look for an app update on the App Store.