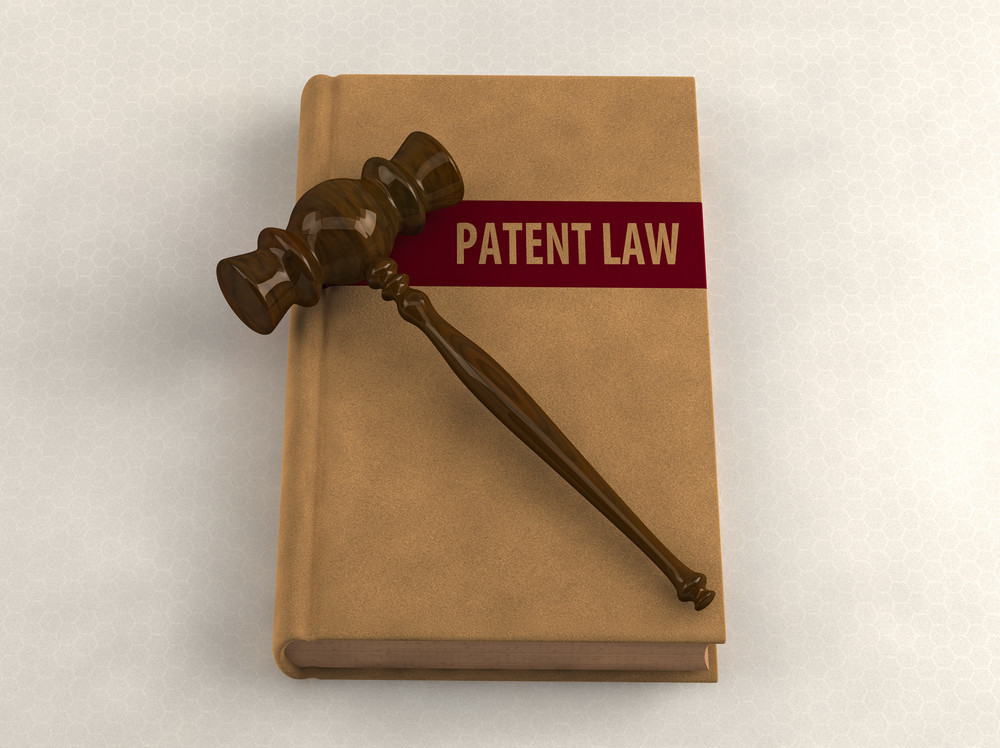 If one thing is universally well known in the tech industry, it's that Apple has its fair share of legal disagreements over patents. In fact just this week, Apple and Nokia locked horns in a patent battle over the use of patents that were not previously included in a licensing deal. But this filing is different.

If you're not already familiar with all of the concepts of technology patents, it's important to understand a couple of important concepts, those are SEP (Standard Essential Patents) and FRAND (Fair, Reasonable and Non-Discriminatory) usage.

SEP and FRAND are close relations. SEPs are the patents themselves, and FRAND is a basic set of terms under which SEPs should be licensed, and SEPs tend to be patents which are considered to be an essential part of a technology standard. An example might be something like GSM or LTE, which could never be widely standardized if one of the component technologies within the standard was licensed for a prohibitively large sum by its inventor. Still with me?

One of the few cards that Nokia still holds in the mobile space is patents. Historically, Nokia was a big innovator in the early days of mobile (alongside Ericsson and Motorola), so it still holds patents that companies like Apple need to license in order to be able to create its products. As the patents have been deemed SEPs, Nokia has a responsibility to license them to Apple under FRAND terms.

However, the lawsuit filed on Tuesday by Apple indirectly accuses Nokia of colluding with patent assertion entities, such as Acacia Research Corporation and its subsidiary, Conversant Intellectual Property Management, to “extract and extort exorbitant revenues unfairly and anti-competitively from Apple and other innovative suppliers of cell phones”. The reason that Apple is accusing Nokia indirectly, is that Nokia are not actually named as a defendant in the case, though Apple has named it explicitly in their statement:

In 2011, Nokia remained a major supplier of cell phones, but, due to its failure to innovate, was facing business prospects so dire that Nokia ultimately exited the cell phone market. As Nokia’s CEO had announced to employees the previous year, Nokia was standing on “a burning platform.” Unable to compete with innovative companies such as Apple — which had developed a revolutionary hardware and software platform — Nokia quickly transformed itself. It changed from a company focused on supplying cell phones and other consumer products to a company bent on exploiting the patents that remain from its years as a successful cellphone supplier.

Acacia and its subsidiaries have sued Apple in the US and abroad in excess of 40 times, and the charge that Apple is leveling is that Nokia are essentially using the PAEs as 'mercenaries' to extract in damages much larger sums than would be paid under standard FRAND terms for the licensing of patents.

According to the filing, Apple's goal with the case is to seek injunctive relief for itself and others targeted by Acacia and its subsidiaries “and to unwind the patent transfers that have enabled the anti-competitive conduct described herein.”