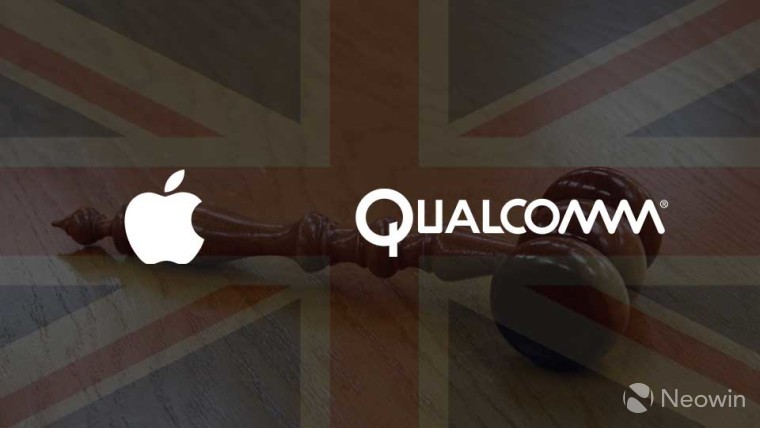 Qualcomm has been in legal hot water recently with both the FTC and Apple, the latter filing suits against the chip maker for $1 billion in the US and 1 billion yuan in China. Apple is not done, however, having now sued Qualcomm in a court in the United Kingdom.

This latest lawsuit was initially lodged on January 23, but Qualcomm had not seen the claim at the time, and could not comment. Court records show the filing made March 2 concerns registered designs and patents but does not list which ones.

Apple's move comes as a result of a push from phone makers and regulators to reduce the excessive royalties Qualcomm charges. Though a big chunk of the latter's revenue comes from selling chips, more than half of the company's total earnings are generated via separate licensing deals.

In regards to this very subject, the iPhone-maker stated previously that Qualcomm had "unfairly insisted on charging royalties for technologies they have nothing to do with".

Unlike the two previously initiated legal battles, this third one has no concrete amount of money linked to it. Regardless of the sum, this is no doubt a big thorn in Qualcomm's side.