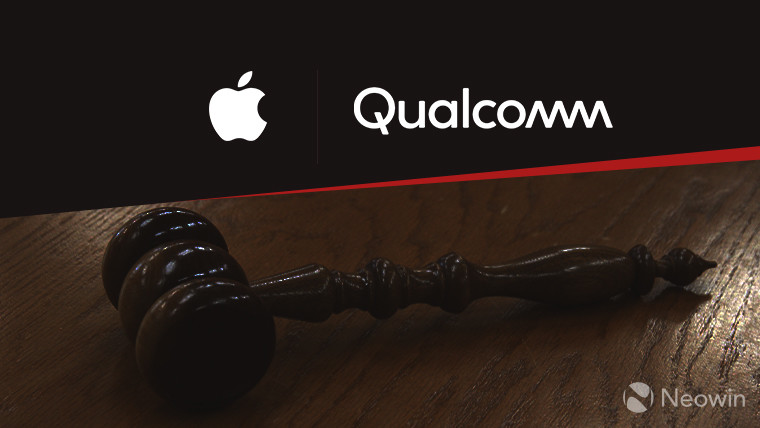 While Apple has managed to keep all of its iPhone models in stores in China following court injunctions in the country that favored Qualcomm, this is not the case in Germany. The Cupertino-based tech giant has said that it will temporarily suspend the availability of older iPhone models at its German stores as it appeals a court decision banning the sale of those devices in the country.

Apple's decision comes after a German court concluded on Thursday that the company infringed on Qualcomm's patent related to a feature that's responsible for saving battery power on devices while transmitting wireless signals. Specific iPhone models that were found to be in violation of that patent include the iPhone 7 and iPhone 8 lineups, which use processors built by Apple supplier Qorvo.

Nevertheless, those smartphone models will remain available for purchase as well as later iPhone variants "through carriers and resellers in 4,300 locations across Germany" while Apple is appealing the decision. Additionally, the iPhone Xs, iPhone Xs Max, and iPhone Xr are not covered by the ban order, which may only take effect once Qualcomm posts a bond of €668.4 million (~$765 million).

The German court's decision marks Qualcomm's latest victory against Apple after a Chinese court ordered a sales ban on some iPhone models earlier this month due to patent violations.Today, Intel's Vice President and General Counsel, Steven Rodgers, saidthat Qualcomm's wave of lawsuits is nothing more than an attempt to stifle competition.