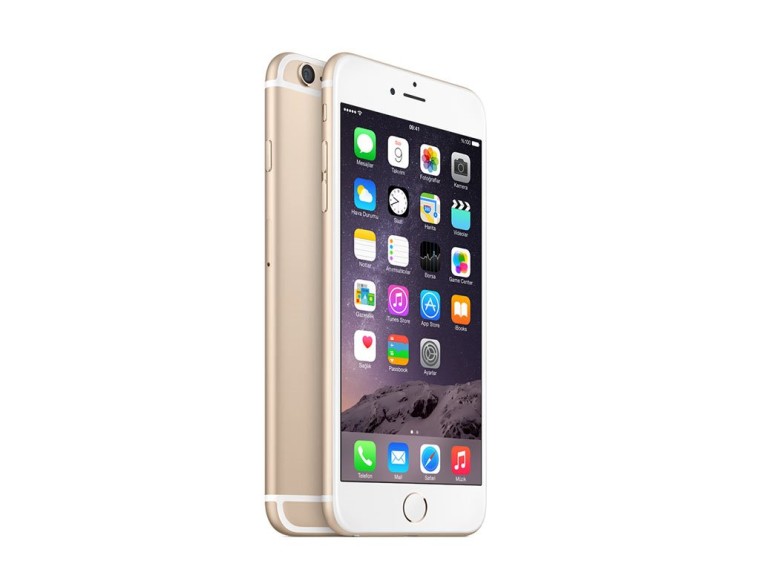 With the release of the iPhone 6 and iPhone 6 Plus last September, Apple finally decided to cater to a myriad of customer demands, such as NFC payments and larger screens, that it had neglected over the past years, allowing smartphone manufacturers like Samsung to enjoy high sales in those niches. With the inclusion of these features, however, Apple experienced formidable growth, with 43% more sales year over year compared to last year.

While these sales figures alone are staggering, what is even more dumbfounding is how much Apple makes off each phone. According to a recent report by The Wall Street Journal, with only 20% of the smartphone market, Apple rakes in over 90% of all the industry profits; among a 1,000 companies in the industry, Cupertino takes almost all the money. That's almost 30% of growth, compared to its share of 65% just last year.

The only other company coming anywhere close is Samsung, which accounted for 15% of industry, a sharp decline from almost 50% in 2013. Most of the other players actually made significant losses, which is why Apple and Samsung's cumulative profit share actually exceeds 100%. Blackberry barely broke even, while Microsoft was able to scrounge together 4%. The report was unable to account for the profits of privately owned companies like Xiaomi but given their tradition of selling at cost, it's unlikely that their inclusion would shift the balance significantly.

Apart from a thaw in the sales of the Apple Watch, Apple is experiencing success across all its products, with the iPad still reigning supreme among tablets and the company's notebook line spurring growth across the industry. This trend is unlikely to stop either; Apple is already expecting sales of its iPhone 6S to break previous records and has already ordered over 90 million phones.