Apple has announced that it plans to add support for more university student IDs to Apple Wallet, accessible from both iPhone and Apple Watch. With the expansion, more than 100,000 students will be able to leave their student ID at home and access facilities by scanning their iPhone or Apple Watch. 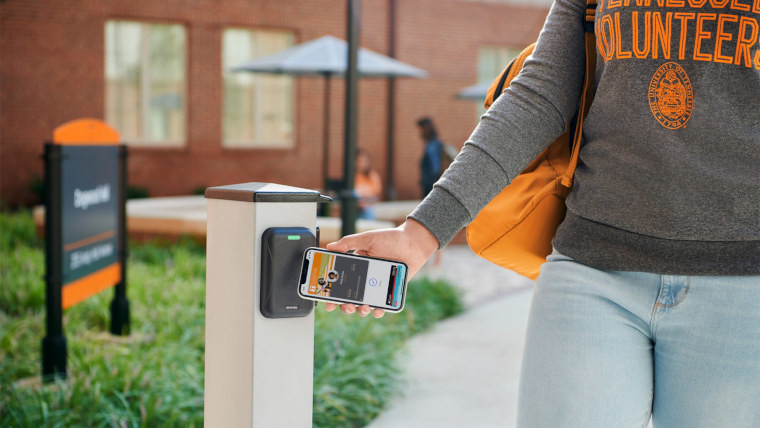 “We’re happy to add to the growing number of schools that are making getting around campus easier than ever with iPhone and Apple Watch. We know students love this feature. Our university partners tell us that since launch, students across the country have purchased 1.25 million meals and opened more than 4 million doors across campuses by just tapping their iPhone and Apple Watch.”

To expand to the universities mentioned, Apple added support products developed by CBORD, Allegion, and HID.

Once Apple Wallet adds support for your university, just add the card to Apple Wallet and use your iPhone or Apple Watch on contactless terminals to access the service.