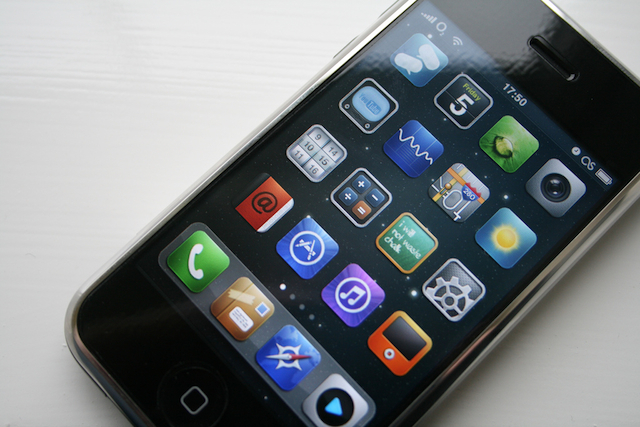 The New York Post is reporting that Apple could soon be facing an antitrust inquiry by the US Department of Justice and Federal Trade Commission due its recent SDK agreement changes that banned Flash CS5 and other third party iPhone app compilers.

"Regulators, this person said, are days away from making a decision about which agency will launch the inquiry. It will focus on whether the policy, which took effect last month, kills competition by forcing programmers to choose between developing apps that can run only on Apple gizmos or come up with apps that are platform neutral, and can be used on a variety of operating systems, such as those from rivals Google, Microsoft and Research In Motion.”

After the announcement of iPhone OS 4 in early April, many noticed that section 3.3.1 of the SDK license agreement had changed to effectively ban developers from using third party iPhone app compilers and languages in the App Store. Apple had basically barred Flash developers from publishing any further iPhone apps into the store with CS5’s new Flash-to-iPhone compiler.

Steve Jobs openly commented over the SDK complaints by stating that third party software layers produce “sub-standard” apps which impede the progress and development of the platform.

A federal probe doesn’t exactly mean that a lawsuit or investigation will be filed against Apple though. The inquiry will just allow regulators to determine if a “full investigation” should be initiated. If one of the agencies do launch an investigation, a subpoena would be issued to Apple to gather more information on the policy change.