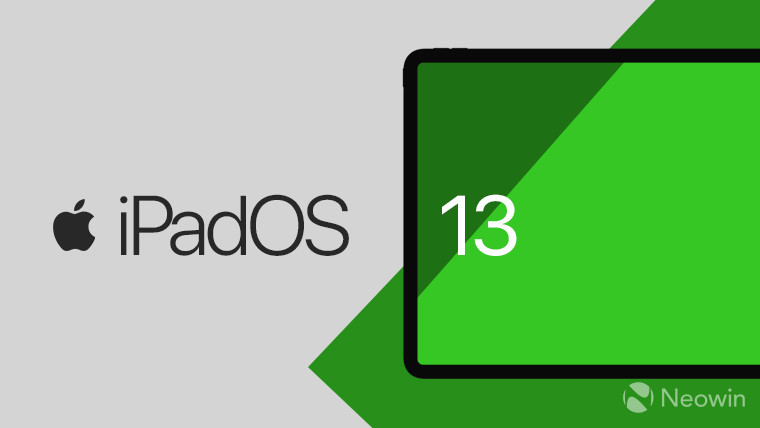 Today, Apple introduced its latest lineup of iPad Pro tablets, and the new keyboards have a trackpad. But of course, iPadOS has never had trackpad support before, so that's going to have to come in a software update, which is iPadOS 13.4. The company confirmed that iPadOS 13.4 will ship on March 24.

This update will be available for all iPad Pro variants, the iPad Air 2 and later, the fifth-generation iPad and later, and the iPad Mini 4 and later. Note that trackpad support isn't exclusive to the new iPads either; there are third-party keyboards with trackpads coming from companies like Brydge and Logitech that will work with older models.

Another feature that we're expecting to see from iOS 13.4 and iPad OS 13.4 is iCloud Folder Sharing, something that was originally announced at WWDC as an iOS 13 feature. It's not uncommon for Apple to spread a few select features throughout the year though.