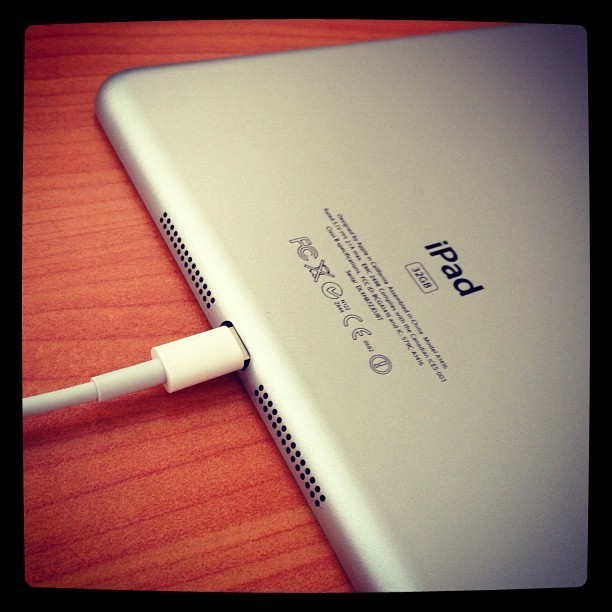 The rumor was Apple would send out invitations for its iPad mini launch two days ago, but nothing happened. But today, John Paczkowski from AllThingsD, citing unnamed sources inside Apple, tells us the event will actually take place on October 23rd, just three days before Microsoft unveils its own Surface tablet. Allthingsd has a strong record on predicting these types of events and Tracour pegs them with a 91% accuracy rating, so take this rumor with a bit for weight as it is likely accurate.

The iPad mini rumor keeps coming back every year, but this time it has finally got some strong backers, especially The Wall Street Journal who keep citing "people familiar with the matter". It was them that broke the story a few days ago that production of the new tablet had finally begun with Apple demanding 10 million tablets from its suppliers.

As far as we know the iPad mini - not the official name - will be sporting a 7.85 inch LCD display, with a resolution equal to that of the iPad 2: 1024x768, so no retina display. It will also come with Apple's new Lightning connector, and presumably it will be thinner than the current iPad.

The launch on October 23rd seems to be somewhat impromptu, with Apple trying to beat Microsoft to the punch. Microsoft will also be launching its own tablet, the Surface RT, on the 26th. Paczkowski speculates that having already had a major event this fall, Apple will refrain itself and host an invite-only, close to home, intimate launch for their new device.

We'll see how this turns out in the days ahead so be sure to stick around.