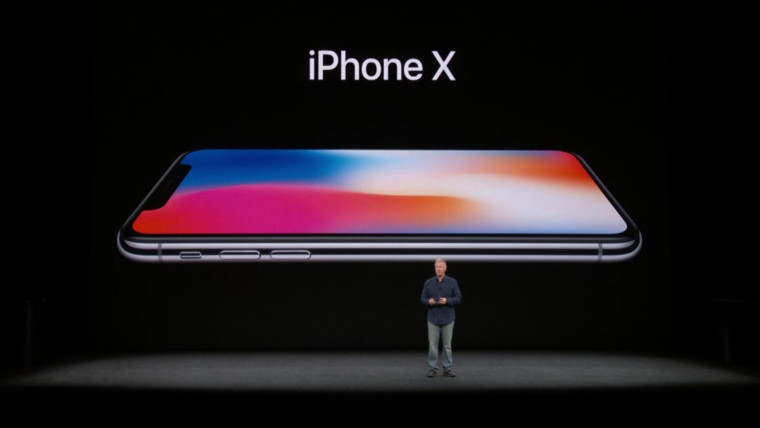 Several people have taken to Apple’s support forum in order to alert the company to an issue surrounding GPS; according to the users, their location appears to drift off from where they actually are. It looks as though Apple is addressing the issue via software updates which include patches for the affected iPhone 8 and iPhone X devices.

Sources within Apple told Apple Insider that there have been “assorted GPS fixes” included in iOS 11.1 and beta releases of iOS 11.2. This seems to be corroborated by users saying that their phones are working correctly after updating to one of the newer versions of the mobile operating system.

If the reports are true, and the upgrades are indeed fixing the issue it looks like Apple will have avoided any real controversy - compared to Google’s Pixel 2 XL, the new iPhones appear to be escaping controversy pretty lightly.

Speaking of upgrades, Apple has just released iOS 11.1.1 to users with supported devices which patches a peculiar bug pertaining to the keyboard. When trying to type the letter ‘i’ autocorrect was changing it to an ‘A’ with a question mark. It doesn’t look like Apple specifically addressed the GPS issue in that update.