Apple is reported to be developing their own native and standards based web framework to compete with Adobe Flash Player and Microsoft Silverlight. Named “Gianduia”, the client-side javascript framework would enable developers to create rich, desktop class web apps without the need for additional browser plugins.

AppleInsider states that Gianduia was initially introduced at last year’s World of WebObjects Developer Conference alongside WWDC and that Apple plans to reveal more information about it to developers later this summer.

Named after the Italian hazelnut chocolate, Gianduia promises to be plugin-free as it’s basically “browser-side Cocoa (including CoreData) + WebObjects, written in JavaScript”—as described by developer Jonathan Rentzsch. Renztsch similarly claimed that he was "Blown away by Gianduia” and that "Cappuccino, SproutCore and JavascriptMVC have serious competition.”

What effect the new framework would have on Flash or Silverlight remains to be seen as browsers have had the ability to run interactive web apps since 2005 and numerous client-side javascript frameworks have been available for some time. 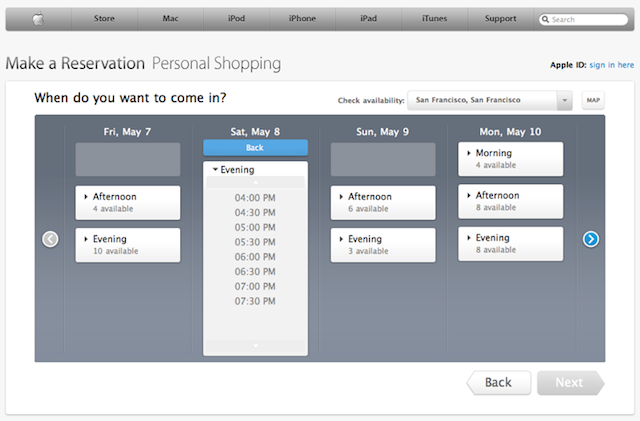 In addition to rich online applications, various advancements in HTML5 have ignited the thought of it replacing Flash’s other main stronghold: games. Several demos using HTML5’s Canvas, 3D transformations, and animations have shown what modern browsers are capable of today. Check them out below with a WebKit-based browser such as Chrome or Safari: 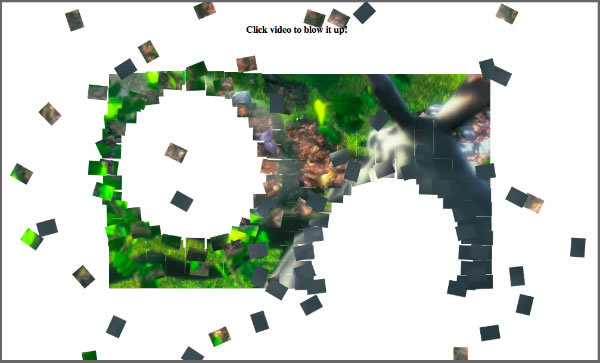