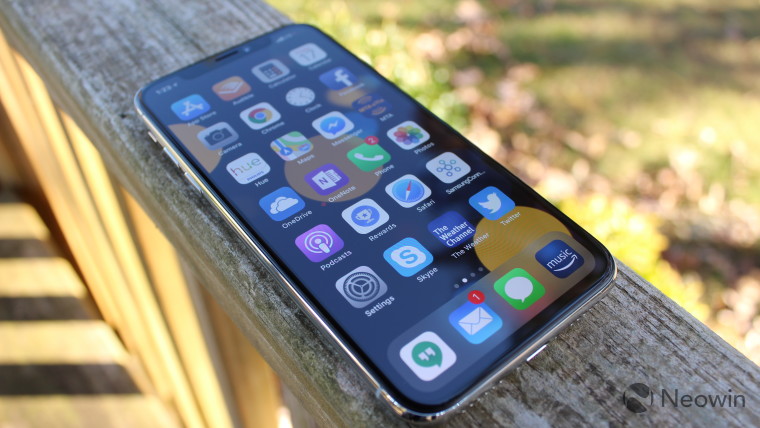 A new report coming out of South Korea suggests that Apple is planning to launch three new iPhone models next year and that all of them will feature high end, OLED displays, similar to that on the iPhone X. Until now, Apple has shipped LCD displays on all of its iPhone except the iPhone X

The choice to switch to OLED is interesting; while the displays do offer a brighter and sharper image than LCDs, they’re also more expensive. The inclusion of the an OLED screen on the iPhone X is likely one of the reasons for the device's massive price tag. If it is planning three devices with OLED displays, it could suggest that either Apple want to bump up the prices of all of its iPhone models, or it has been able to get the displays more cheaply to maintain existing prices.

Apple is reportedly relying on Samsung to provide its OLED panels for the iPhone X. Apparently LG has also been tapped as an alternative source for OLED display but it was experiencing manufacturing problems which made it fall behind schedule.

Japan Display, the firm that is considered a main supplier of LCD screens for Apple, saw its share prices drop 20% following the news. Japan Display was planning to raise capital in order to start producing OLED panels for Apple.

Last year, Neowin reported that Apple was planning to release two iPhone with OLED displays in 2018. If it goes ahead with these plans it will act as a good stepping stone as the firm transitions from LCD to OLED across its product range.