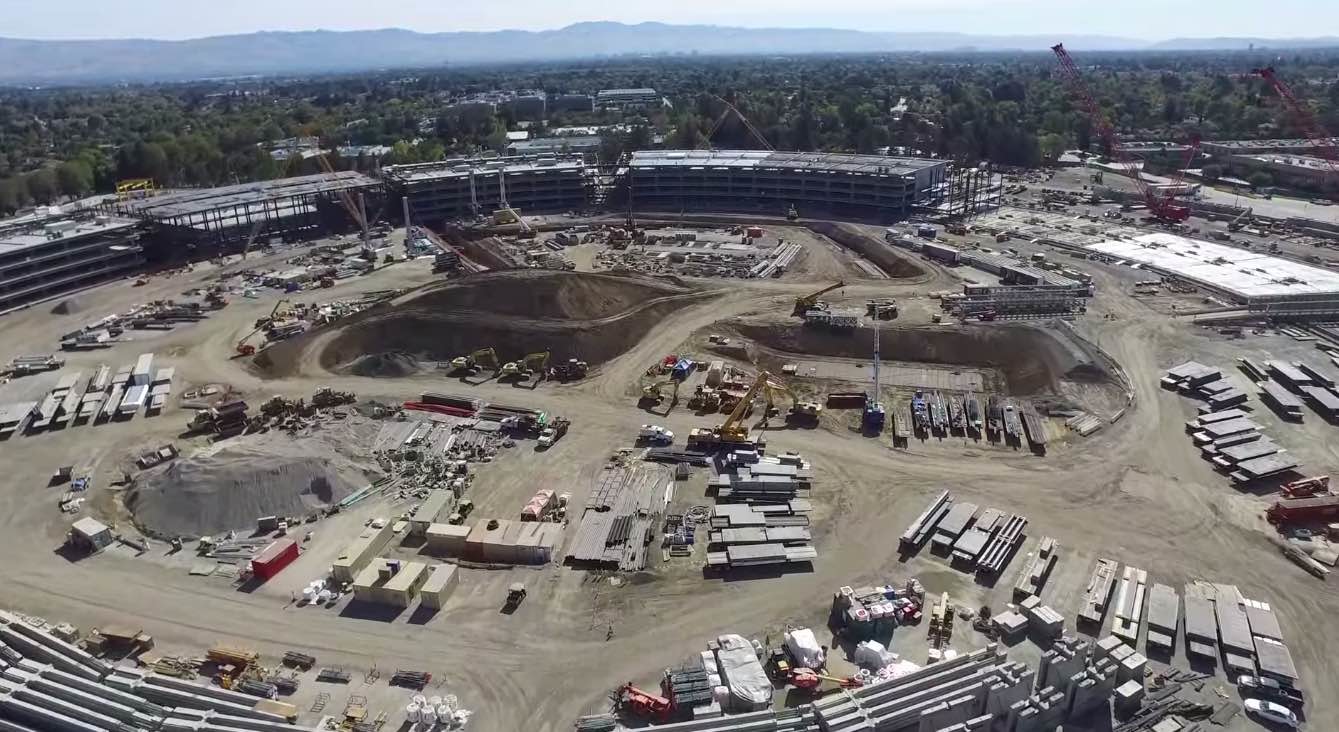 It has been quite some time since we last visited Apple's 'Campus 2', but a new video posted to YouTube gives us a great view of the progress.

The latest video to appear online was shot over Labor Day weekend, and shows off the progress of construction at Apple's future HQ, Campus 2. Steve Jobs originally unveiled the "UFO" design to Cupertino City Council, requesting approval to break ground. Apple did not receive approval until late 2013.

Upon completion, Campus 2 will occupy roughly 150 acres of land and house roughly 13,000 Apple employees in the main four story circular building. In addition to the main campus, Apple will also build a 1,000 seat auditorium and a 300,000 square feet R&D facility. Naturally, there will also be buildings for parking and other amenities located on campus for the convenience of Apple employees. Campus 2 is expected to be completed by the end of 2016.