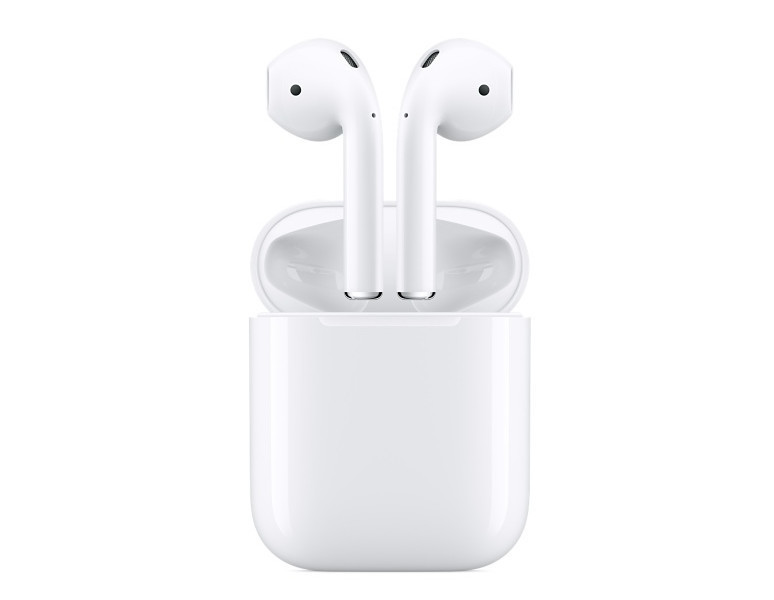 Apple's wireless 'AirPods' were announced alongside the iPhone 7 and 7 Plus and while the latter released without issue, the AirPods are still nowhere to be found. The company did announce that it would be delaying the wireless earphones, but it never formally gave a reason as to why. It now appears that the technology involved in channeling audio through the earphones might be a bit more complicated than first thought and will require additional time to master.

According to The Wall Street Journal, the AirPods are a unique set of earphones that defy the traditional method of receiving Bluetooth audio from a device. While a traditional pair receives one signal and processes to the other earpiece, the AirPods receive individual signals to each earbud from supported devices. The WSJ's source is speculating that there could be an issue where audio is not being received simultaneously, causing the listener to hear distorted audio.

Since the delay, Apple CEO Tim Cook has chimed in that the AirPods should be available relatively soon, but with the holiday shopping season quickly coming to a close, Apple might not be able to release them in time for Christmas.