Arch Linux, one of the many open-source distributions based on the free kernel, has been embroiled in controversy after one of the hosts, known as 'Alucard', used an offensive mirror address for one of the packages available to fellow users. However, after this came to light when another user complained, the host responded by saying that his 'freedom of speech' was being suppressed by the complainant. 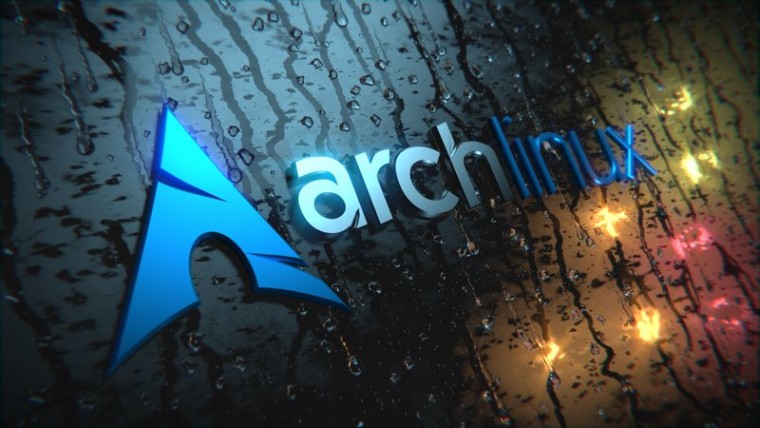 Even though this was changed, he went on to defend this choice by referring to his 'freedom of speech', likening the complaint of the offensive content to oppression. Beyond that, he discussed the time and effort he put into the Arch Linux project. However, this was immaterial to the domain name in question. The defendant had to allegedly obtain professional assistance in his lengthy response due to a disability. His question read as follows:

What does it take to remove all forms of free speech, before it doesn't matter to anyone at all? Please, do ponder that. Take your time. Don't worry about me, and the ISP I'm building in Portugal to maintain Free Software projects, and users with the same kind of principle.

According to a user on Reddit by the name of 'fameistheproduct', this isn't the first time something in the community has offended some users. At one point, the system automatically generated license codes that could be regarded as offensive by some. The offending content has since been removed by the organization.