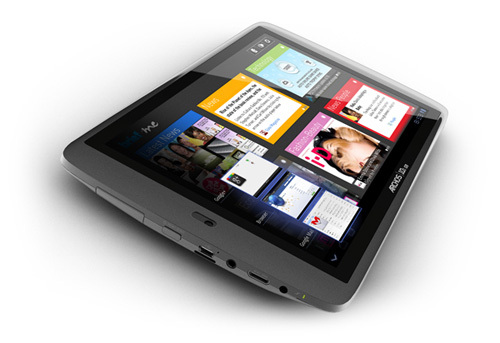 While we wait for Google to release Android 4.0, there are still companies that are releasing Android-based tablets that ship with the 3.2, or Honeycomb, version of the operating system. Archos announced this week that it will release two versions of a new Android 3.2 tablet, the G9, later in September. One will have an 8 inch screen while the other will have a larger 10.1 inch screen.

Both tablets will share some tech specs. One of them is a Texas Instruments dual core processor set at 1.5 Ghz. There are three options for storage; Flash-based hard drives of 8 GB or 16 GB in size or a standard hard drive of 250 GB. Archos says the 250 GB version will perform as fast as the Flash storage versions due to an intelligent cache design. While the tablets come with WiFi support there is an option to purchase a special 3G USB stick designed specifically with the G9 tablets in mind. The USB 3G stick fits snuggly inside the case of the tablets and can accept any standard SIM card.