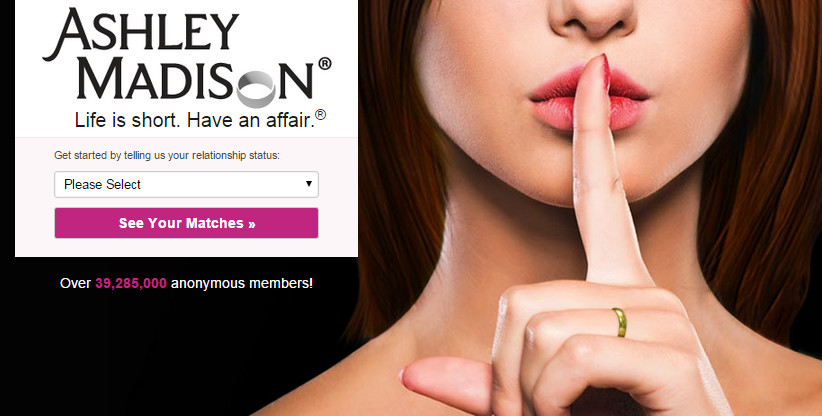 Even after the recent fiasco with Ashley Madison, a dating/infidelity website, which was hacked a month ago, and led to the exposure of tens of millions of user data, people still continue to sign up for the service, according to a recent claim.

Its parent firm, Avid Life Media, claimed that "hundreds of thousands" of new sign-ups were recorded in the past week. "Recent media reports predicting the imminent demise of Ashley Madison are greatly exaggerated, " as stated by the company. They went on to say that despite the attack done to their business and customers, the service continues to grow.

Aside from the user data, the hackers, which go by the name "Impact Team", also released internal company data, including emails regarding Noel Biderman, Avid Life Media's CEO. This was then shortly followed by his resignation.

Not too long ago, in a report by Gizmodo, customer data of Ashley Madison was analyzed, and concluded that there were very few female members signed up for the service, even emphasizing a 0% ratio over the male subscribers. The analysis also revealed that the majority of the female accounts on the adultery service were fake.

Avid Life Media in turn controverted this, saying that some journalists had made "incorrect assumptions" about the website's female users. "Last week alone, women sent more than 2.8 million messages within our platform," the company stated in defense. They also commented that:

Avid Life Media refused to comment any further about the controversy.

We discussed the Ashley Madison fallout this past weekend in an editorial which can be viewed here.