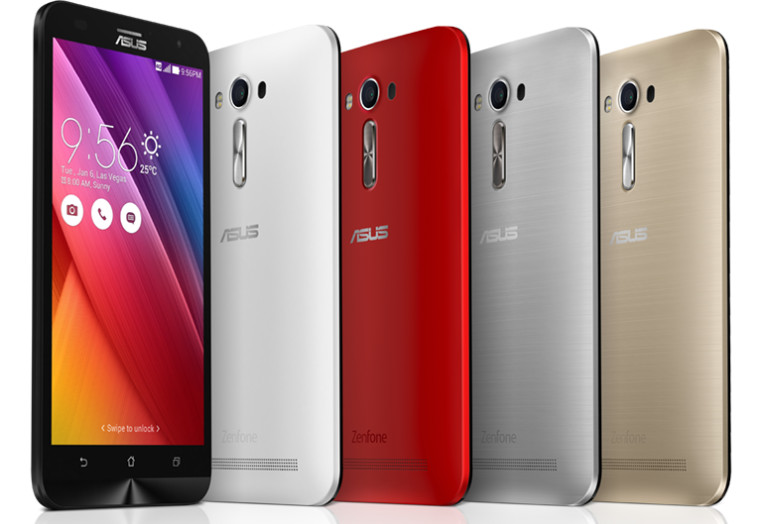 When you think of ASUS, the first things that come in mind are probably laptops, tablets, and enthusiast gaming hardware. What you may not know is that the company is also making value smartphones, and is even in talks with Microsoft for making its own version of HoloLens, among other things.

The Taiwanese company has recently announced a new value-oriented smartphone for the U.S. market, the ZenFone 2 Laser, just months after the recent success with the Intel-powered ZenFone 2. If you're in the market for a great value Android smartphone, the new device features quite impressive specs for a $199 device:

As you can see from the specs listed above, the ZenFone 2 Laser uses a Qualcomm SoC instead of an Intel one, has plenty of RAM, and offers expandable memory (ASUS also offers 5GB of ASUS WebStorage). It is a dual sim phone that can connect to 4G networks on both SIMs, the battery is removable, and the rear camera uses laser autofocus. The pre-installed OS is Android 5.0 (Lollipop).

The phone casing is made of plastic, with Gorilla Glass 4 covering the screen, and is as thin as 3.9mm at the edges, with a rounded back that peaks at 10.8mm. The 16GB version is $199, while the 32GB one will set you back $249, and they will both be available in ASUS's own stores, as well as Newegg.