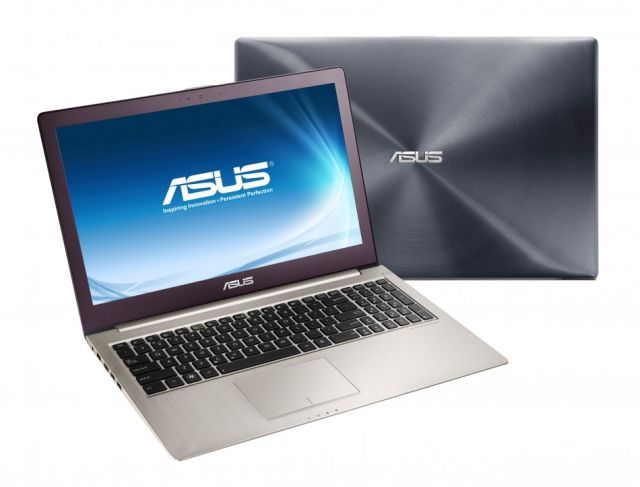 Asus has already announced two notebook-tablet hybrids today, one running on Windows 8 and the other on Windows RT. But that's not all the PC maker had for the press to check out at the IFA trade show in Berlin. The company also revealed new Windows 8-based notebooks, including three with touch screen features

IBTimes.co.uk reports that the Asus Zenbook Prime UX21A Touch is an Ultrabook running on an Intel Ivy Bridge processor and containing 256 GB SSD. There's also the more powerful Zenbook U500, with a 512 GB SSD and the option to put in a discrete NVIDIA 650M graphics card. The Zenbook U500 Ultrabook will apparently not have a touch screen. 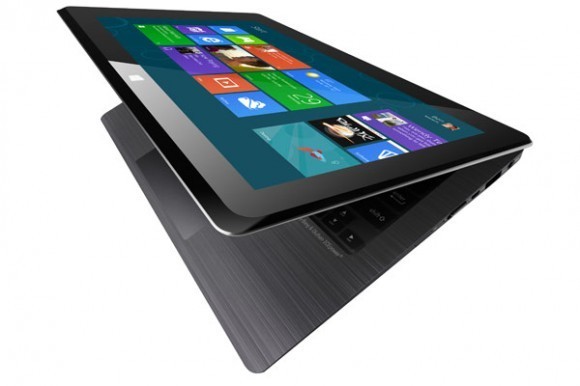 The company also revealed two more Ultrabooks that are similar to the Vivo Tab products. One is called the Asus Taichi, which will actually have two screens. The second screen will be placed on the lid of the Ultrabook. Asus says that the two screens can be used separately as well as together for two people to use at the same time.

Finally, Asus revealed the Transformer Book, a new version of the Transformer Tab but powered by an Intel chip with a screen that can detach from the keyboard. Both SSD and hard drive storage options will be made available.

More details, such as price and a release date, were not made available for these products.