Apple confirmed a long rumored device, the Apple Watch, during its event on September 9th. But since then, questions have been raised mainly around the name (iWatch anyone?) and the battery life. Now the Attorney General for Connecticut, George C. Jepsen, is getting in on the act, sending Tim Cook a letter questioning something more serious; the security and privacy implications of users health and fitness information stored on or collected by the device. 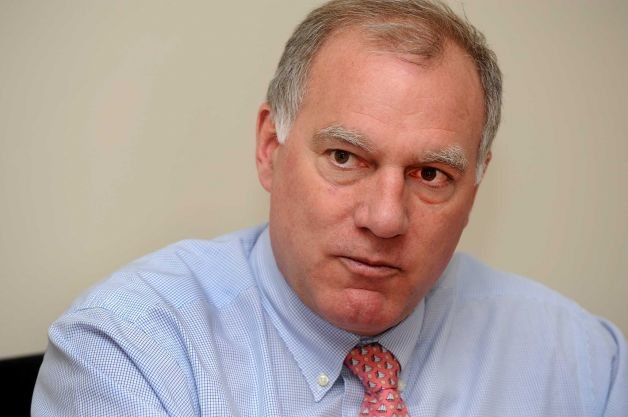 While Jepsen lauded Apple’s “use of the technology to encourage and facilitate personal health,” he went on to add that “questions remain concerning how privacy protections will be implemented and enforced.”

At this point, you may be thinking that Jepsen is pointing the finger of accusation Apple’s way, but far from it. All he is looking for at the moment is clarification on how Apple are going to protect the wearers information, gleaned from the fitness and health apps the device will run. He has even suggested a sit down with Cook and appropriate Apple representatives, to allow Apple the opportunity to address his concerns. 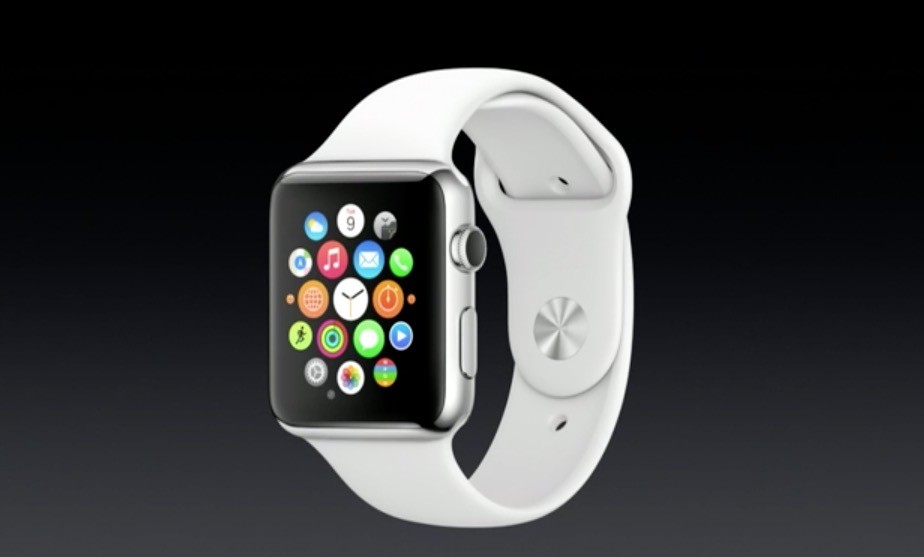 Jepsen added that Apple wasn’t the only company he had discussions with around privacy and security.

As Attorney General, I have invited other technology companies to discuss privacy question regarding upcoming products. Those discussions have been amicable, productive and mutually beneficial in addressing privacy questions in a proactive fashion.

We can’t talk about Apple and security issues in the one article, without mentioning the recent, and highly publicized "localized" hack/breach of some celebrities’ iCloud accounts. And while that was only a little celebrity skin, if personal and private information like that can be obtained, what’s stopping details about their, or our health getting out?

Finally, while Apple stated that recent issues with security, including the phone locking incident in Australia, have not been a result of a breach of iCloud or their services, it’s somewhat comforting to know that Apple is taking additional steps to improve security for all its users.