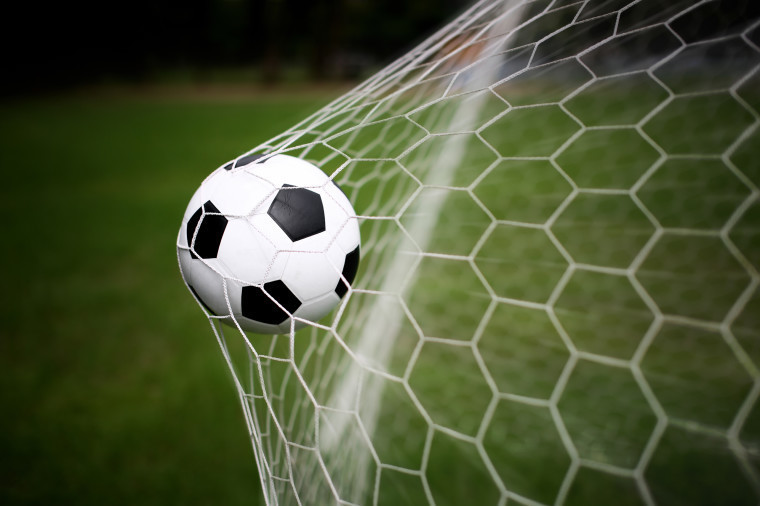 Video review systems have been commonplace in a number of sports around the world. For Aussies, Hawk-Eye may immediately come to mind given its usage in both cricket and tennis. Since its launch in cricket back in 2009, the review of leg before wicket decisions have relied upon Hawk-Eye given its ability to track the ball's pitch and trajectory in order to determine the most likely projected path.

Football, or soccer depending where you're from, has long done without technological aids. However, this situation has changed, albeit temporarily, after FIFA and IFAB announced in a joint press conference that they have approved testing of video technology during live games. In a two year trial, the technology can be used to make determinations in key instances such as goal scoring, penalty kicks and red cards.

“In our view, the A-League would provide an ideal environment, given that the Australian TV industry has years of experience and technology know-how in this area."

Hopefully, the use of video technology will improve overall flow of the game while helping referees make the right decisions in potentially game changing situations. At the very least, the trial will provide a tangible basis upon which to discuss the future of technology in association football.