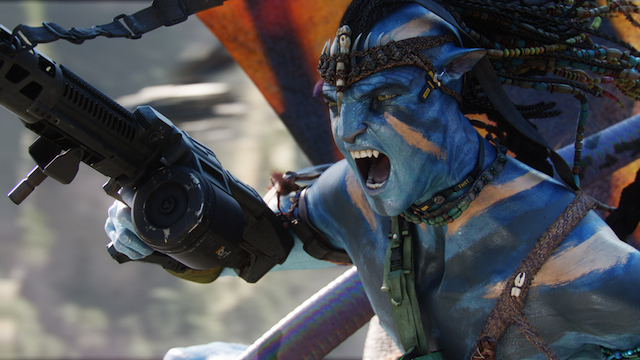 In addition to the movie box offices, James Cameron’s Avatar has seen been seeing strong success on the piracy shores. Since last week’s Blu-ray release, the $237 million dollar film has been downloaded far more than any previous Blu-ray releases.

TorrentFreak reports that since its leak, Avatar has seen over 200,000 downloads within its first four days. While nowhere near the levels that DVD movie rips attain, the figure is highest so far for HD Blu-ray rips which come in at much larger file sizes.

Download statistics have shown that the majority of its demand is originating from the UK and Australia, who have a later release date than the US. The Blu-ray was released to the US market last Thursday, April 22nd and to the UK just yesterday.