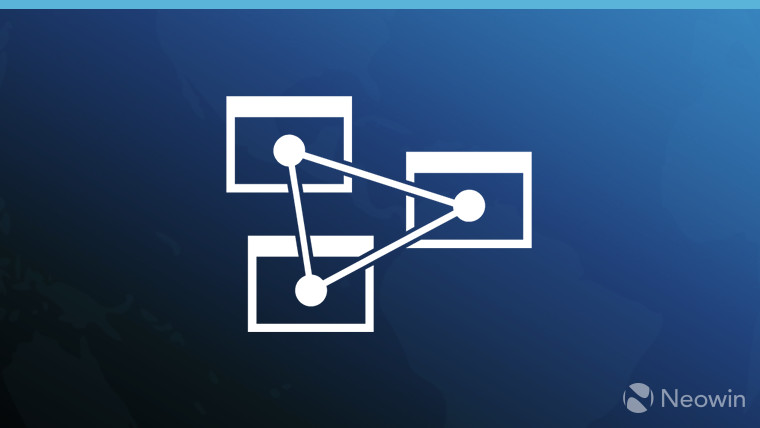 Azure's analytics processing engine, Azure Analysis Services or AAS, reached general availability back in April of last year. Since then, the service has been enhanced with, among others, a backup and restore feature, and Azure Data Lake Store integration. The most recent announcement concerns AAS' regional availability, with the reveal of four new Azure regions that can take advantage of it.

You may remember that before the official GA announcement, the UK South and Japan East regions were added, but this latest extension of access relates strictly to the U.S. As far as the regular version of Azure goes, support in East US and West US is now live. On the Azure Government side, those making use of the USGov-Arizona and USGov-Texas regions can now take advantage of Analysis Services. For those not familiar, these are two of six government-focused datacenter regions that Microsoft operates. Furthermore, AAS has been part of Azure Government since September of last year.

As an overview, Analysis Services is available in these regions:

More information about this particular Azure feature can be found at its dedicated portal, as is also the case with Azure Government.