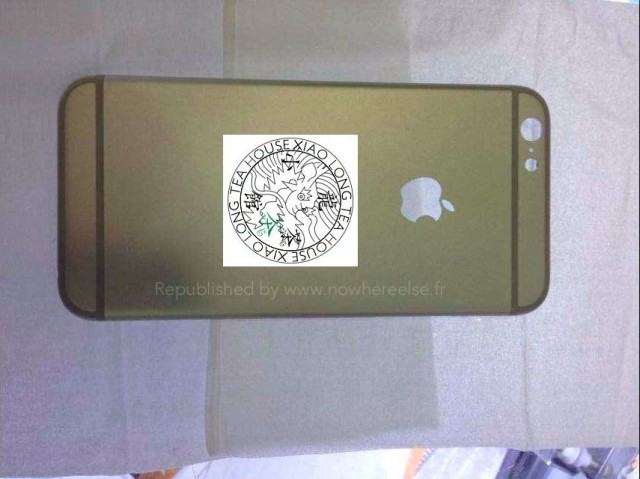 Since the release of the iPhone 5S, consumers have been speculating about how the newest addition to the family of smartphones would look. There have been many leaks concerning the rumored iPhone 6, such as larger screens, different button placement, and pretty much anything else you could imagine. Most recently, there has been a set of leaked images posted on NWE that depicts a supposed backplate of the iPhone 6 that features an all metal design. It looks like Apple is moving away from the glass aesthetics that were introduced with the release of the iPhone 4 back in June of 2010. 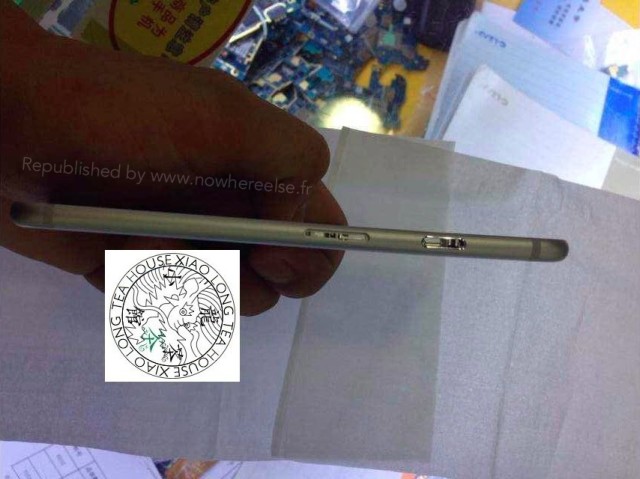 In this picture, you can see where the MicroSIM card would be inserted as well as a new location for the power button. Due to the rumors of an increase in the size of the screen, Apple may have moved the wake/power button to the right side of the device to maintain ease of use while in one hand. Despite that there is different button placement in this image, nearly everything else appears the same as the previous iPhone models except for the cutout Apple logo which UberGizmo speculates could be used for an LED notification light.

Source and images: NWE via UberGizmo