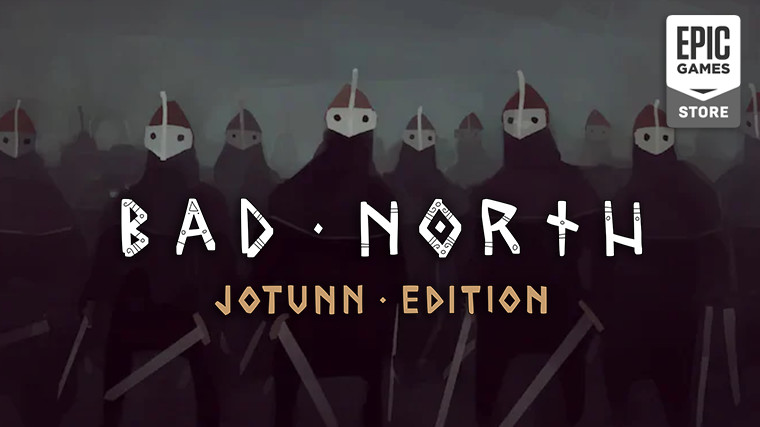 Epic has today put on offer Bad North: Jotunn Edition to claim for free via the Epic Games Store, taking the place of The Messenger.

Bad North is a real-time-tactics (RTT) title developed by Plausible Concept, a Swedish indie studio founded by Oskar Stålberg and Richard Meredith. Players are challenged with defending an island’s people against the Viking invaders. Islands are procedurally generated, each with a different layout requiring players to devise a different strategy each time.

Position and relocate your troops to fend off the Vikings, who each have their own counters to the threats you pose. Pick your battles and plan your evacuations carefully! Lose a commander and they’re gone forever; lost everything, and it’s game over!

Epic Games Store is offering Bad North: Jotunn Edition for Windows and macOS at no cost to players. Here are the minimum requirements for the game:

If you wish to claim Bad North: Jotunn Edition, you can find its store page here. It will be free to claim until November 29 – one more day than usual –, which is when it will be replaced by Rayman Legends for the next giveaway.