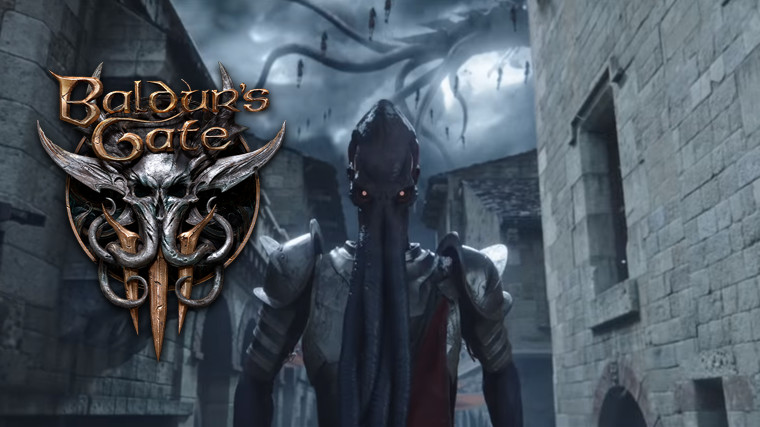 Following the leak-heavy teaser from last week, Larian Studios didn't wait until an official E3 showcase from this weekend to officially announce that it is, in fact, developing Baldur's Gate III. The reveal arrived during Google's Stadia Connect event today, where it was confirmed the RPG will arrive to the streaming service alongside a standard PC release.

Check out the "uncut" announcement trailer straight from the developer below, which features a more visceral version of the Mind Flayer arrival that was shown during Google's event.

This new chapter of the originally BioWare series will be playable both solo and in co-op, offering "unparalleled player freedom, high-stakes decisions, unique companion characters and memorable combat." Larian calls this its biggest game ever, and considering the enormity of its previous RPG, Divinity: Original Sin 2, that's a hefty statement to make.

We didn't get a release date for Baldur's Gate III today or any gameplay footage, but the developer will be trickling out more information about the title as the year goes on.