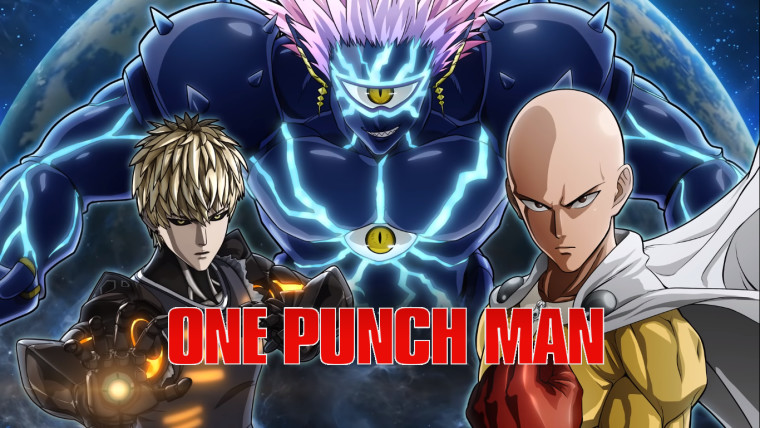 Japanese video game developer Bandai Namco announced today an upcoming action game based on the popular anime and manga series One Punch Man. Titled One Punch Man: A Hero Nobody Knows, the game will be available across multiple platforms, including PlayStation 4, Xbox One, and as a digital release for PC gamers.

The game is being developed by Spike Chunsoft, a Japanese game development company that is known for adapting light novels, anime and manga titles into video games, which was also behind the development of Jump Force.

The action fighting game is set in the One Punch Man universe, where the lead protagonist, Saitama, can defeat any enemy with a single punch. It will be interesting to see how this plays out in the video game. Unfortunately, the minute-long announcement trailer posted by Bandai Namco did not shed much light on this matter.

Players get to participate in three versus three battles as several characters from the original series, which seems to be the highlight of the title. So far the list of playable characters announced consists of Saitama, Genos, Hellish Blizzard, Speed-o'-Sound Sonic, and Mumen Rider. It is highly likely that Bandai Namco will reveal more characters as the game approaches its release date, as this is customary to the company.

As of right now, not much else is known about One Punch Man: A Hero Nobody Knows. No hints were dropped on the announcement trailer, press release or on Bandai Namco's Twitter page as to when the game will come out or how much it will cost.