Owing to a huge leak online, three games to be announced by Bandai Namco at E3 next week looks to have already come to light.

Of the three, the most anticipated title is probably Elden Ring, a fantasy action-adventure RPG game which happens to be the brainchild of Dark Souls and Sekiro: Shadows Die Twice creator Hidetaka Miyazaki, president and game director of FromSoftware, and A Song of Ice and Fire author George R. R. Martin. Apparently, Elden Ring is the biggest game created by the Japanese video game developer so far. It will be available on PlayStation 4, Xbox One and PC.

And finally, Bandai Namco is reportedly bringing the next title in the action RPG Tales series, Tales of Arise, to E3 next week. Coming to PlayStation 4, Xbox One and PC, the game will feature a new set of characters, an updated combat system and the classic gameplay mechanics of the Tales series. The story of the game reads:

On the planet Dahna, reverence has always been given to Rena, the planet in the sky, as a land of the righteous and divine. Stories handed down for generations became truth and masked reality for the people of Dahna. For 300 years, Rena has ruled over Dahna, pillaging the planet of its resources and stripping people of their dignity and freedom.

Our tale begins with two people, born on different worlds, each looking to change their fate and create a new future.

As of right now, there is no known release date for the latest Tales game or for Elden Rings. 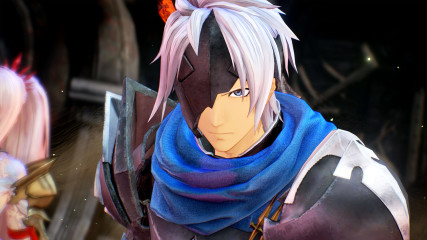 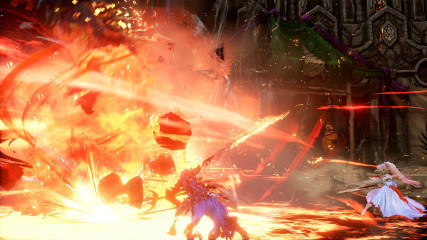 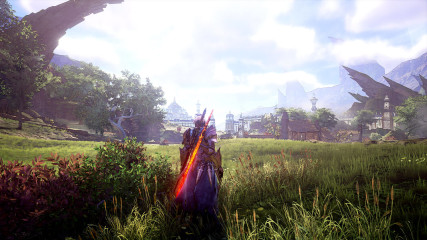 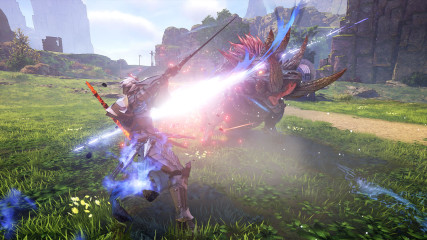 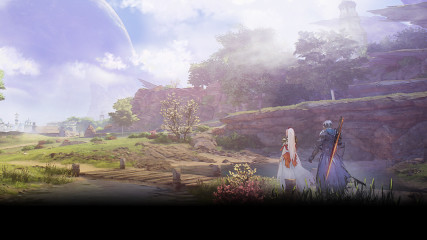 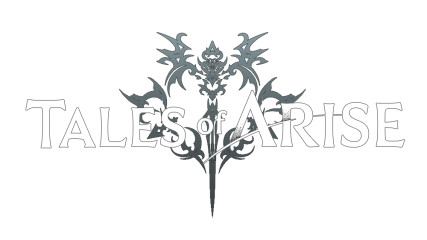