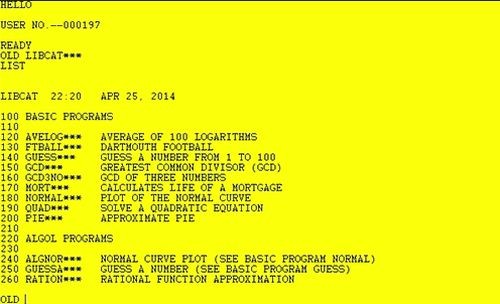 Back in the early 1960s, programming for computers was a job that was just for computer scientists. That changed 50 years ago today with the introduction of BASIC, a computer language that was created to be simple for anyone to use for making computer programs.

TIME Magazine's web site has an excellent article on BASIC's 50th birthday. The language was first created by two math professors from Dartmouth College, John G. Kemeny and Thomas E. Kurtz as a way to teach any student or teacher a way to program a computer without having to take actual courses. Even the BASIC name itself stands for "Beginner’s All-Purpose Symbolic Instruction Code." It was first used today to run the computer systems at the college. 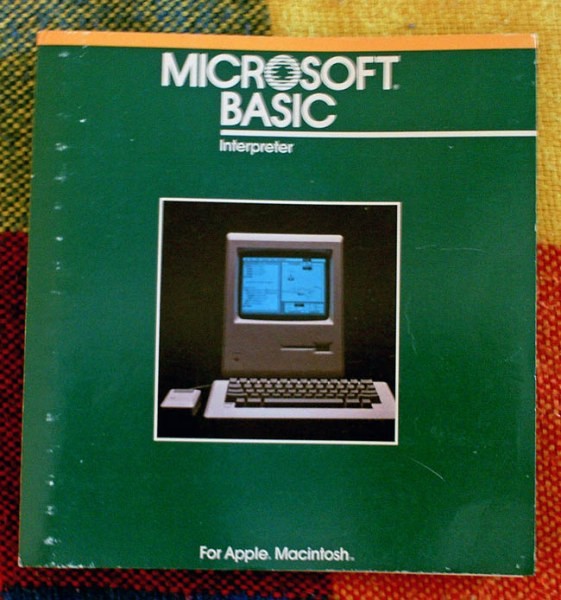 The language became even more popular in the 1970s and 80s as personal computers began to be sold and many people started to create programs that would run on those early PCs. Two of those people were Paul Allen and Bill Gates, who created their own variant of BASIC that ran on the Altair computer. The two men formed Micro-Soft (later renamed Microsoft), with Altair BASIC as the company's first product, in 1975. Later Microsoft BASIC would be loaded onto most PCs in the 1970s and 1980s.

While the use of BASIC for serious programming efforts has died down since the introduction of Windows, many hobbyists keep it alive. Even Microsoft continues to offer a version of the language, Small BASIC, that's made mostly for kids to use and learn about programming.