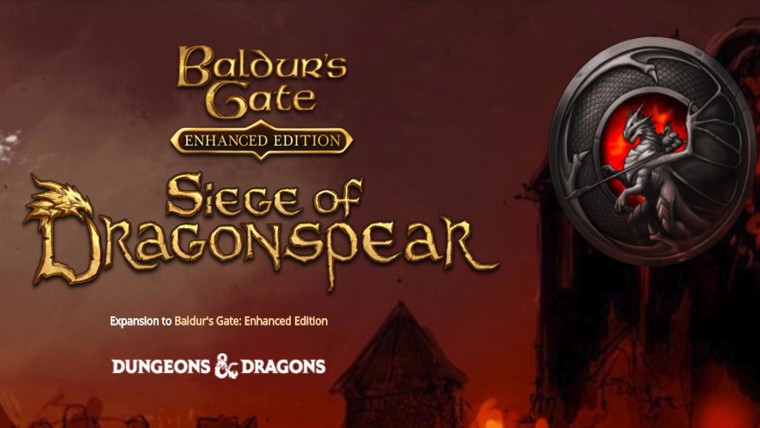 The original Baldur’s Gate role-playing game was released way back in 1998, by Canadian legend BioWare. Canadian-based studio, Beamdog, was founded by former employees of BioWare to carry on the tradition of creating great role-playing games. Their first creation in 2012 was a remake of this cult-classic original entitled Baldur’s Gate: Enhanced Edition.

In 2016, the studio gave us a new chapter, Baldur's Gate: Siege of Dragonspear, on the PC platform. On March 8th, Beamdog plans to bring their iconic franchise to iOS and Android. Siege of Dragonspear takes us into the story between the original and the sequel, Baldur’s Gate II: Shadows of Amn, which was released in 2000. Siege of Dragonspear will bring new difficulty settings, suitable for both new and experienced players, to the table along with a new shaman character class. We will also see a fresh multiplayer mode and over 100 new items to be gathered and collected.

Siege of Dragonspear is charging towards Google Play and the App Store!

Siege of Dragonspear comes to mobile March 8th as a 30 hour standalone adventure!

Beamdog has not announced pricing for the mobile installment but has stated it will bring 30 hours of fresh content. The below trailer for the PC version shows a sampling of the wonders that await discovery.