The Game Fest sale continues this week on Xbox One and Xbox 360, with Warner Bros. joining in on the fun by discounting several of its franchises such as Mortal Kombat X, Injustice 2, and many more. 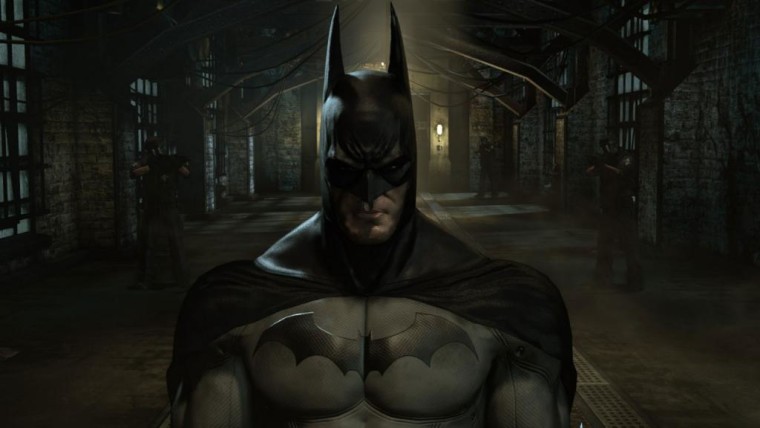 You can become the Dark Knight himself, with Batman: Arkham Knight going on sale this week, which returns to Gotham's streets to battle it out against some of Batman's greatest foes and their insatiable thirst for power. You may revisit the past as well, with Batman: Return to Arkham, containing remasters of both Arkham City and Arkham Asylum, coming in at 50% off.

If you want to build your very own Gotham, Cities: Skylines received a hefty discount this week. Not only will you be able to save up to 40%, but it marks the launch of the latest expansion, Natural Disasters on Xbox One, giving fans of the series - and newcomers alike - ample reasons to don a hard hat this week. For those looking to jump back into the gritty landscape of Mordor, Middle Earth: Shadow of Mordor, and Middle Earth: Shadow of War have been cut down by 50% this week too.

It has to be noted that several of these deals require an active Xbox Live subscription, which can be purchased here. Some of these games can also be downloaded and played - including Cities: Skylines, and Mad Max - through Xbox Game Pass, the subscription service that allows players to enjoy an extensive library of titles for $9.99 a month.

These offers are valid until May 21.

The top Xbox One deals this week are as follows:

For the full list of Xbox One, and Xbox 360 DLC, add-ons, and games you can check out the source link below.