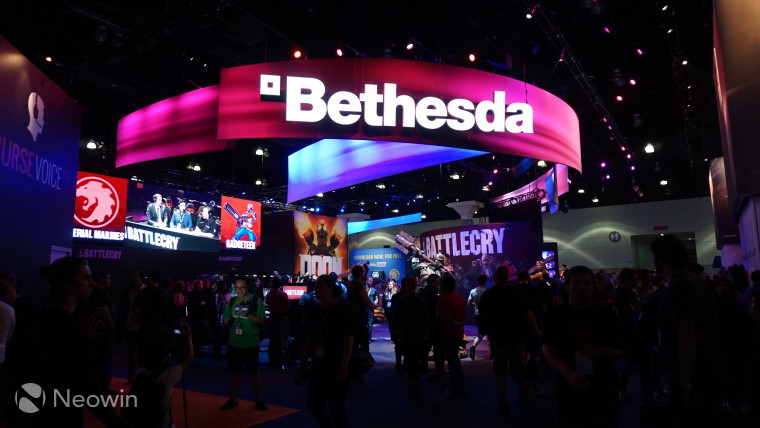 There comes a time with any activity, where you cross the line between just simply having fun and enjoying it, to being totally out of control. For one man, crossing that line meant losing his job, wife, health and friends to a three-week binge of Bethesda's latest, Fallout 4.

According to publication RT, a Siberian gamer downloaded and began playing the title shortly after release. Unfortunately, a casual session ended up turning into a three-week binge that resulted in the loss of his job, wife, friends and eventual deterioration of his health. Now, the gamer is suing Bethesda, the makers of Fallout 4, in the amount of 500,000 roubles or $7,000 USD for emotional distress.

Unfortunately for the gamer, he was unaware of the game's "addictive" properties until it was entirely too late. In a statement to RT:

If you are interested in the title, it is now currently available for Xbox One, PlayStation 4 and PC.