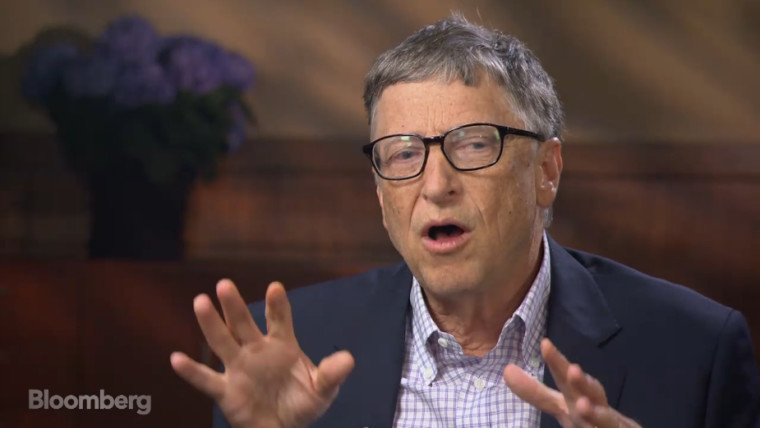 Bill Gates has never been shy about saying what he thinks, and in the case of the cryptocurrency craze, let's just say he isn't a fan.

In an AMA (Ask Me Anything) on Reddit today, Gates said the anonymity of the product makes tracking difficult, something that hinders police and helps criminals:

Gates also answered a variety of other questions, including his knowledge of quantum computing, which he says Microsoft is making solid advancements in. "I spent a month learning the math behind Quantum computing with help from the Microsoft team and a lot of online course material. I wanted to understand how Quantum computers could factor numbers so much faster than normal computers. It is amazing how the matrix math with complex numbers works - nature is doing arbitrary computation but it is tricky to access."

And of course, the AMA would not be complete without Gates' thoughts on tabs vs spaces: "When I code I use tabs because you want the columns to line up. For some word documents I use tabs. You want things to adjust when you go back and edit them and tabs help."

Also as part of his contribution to Reddit, he posted a separate thread, asking users why they were optimistic for the future, given all the negative headlines of the day. In less than 45 minutes, the thread had almost 2,400 comments. The post was a follow-up to his open letter to fans two weeks ago on the same topic where he answered 10 questions culled from queries the couple received over the year.

Gates stopped by Reddit in his position as co-chairman of the Bill and Melinda Gates Foundation. Be sure to read the full thread for some other interesting insights on a variety of topics.